A Tribute to Paz Vega 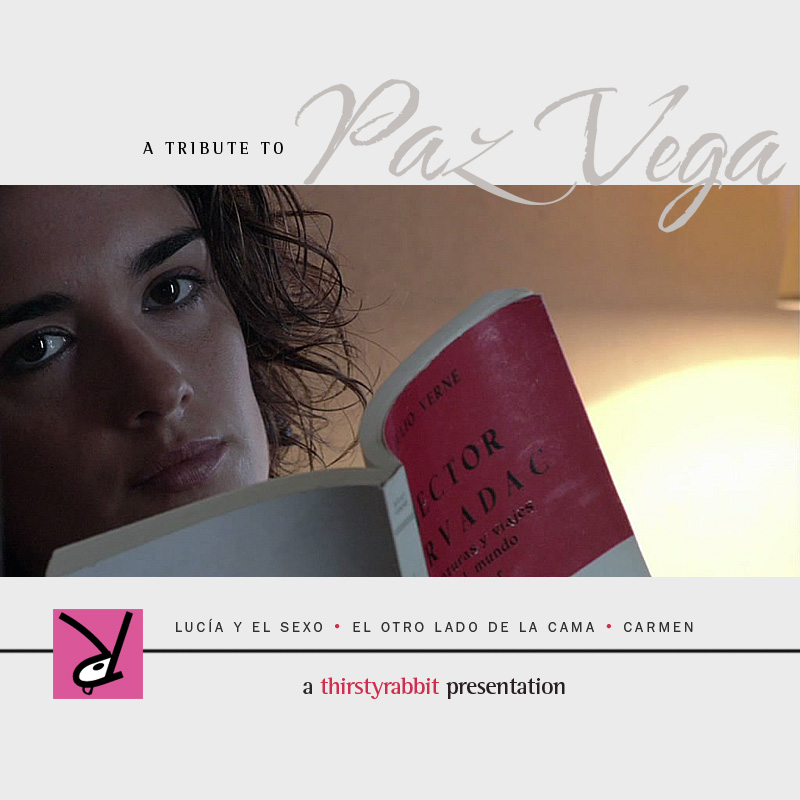 A bit later than planned, but here it is – a little tribute of sorts to the lovely Paz Vega from the films featured here so far. This is my second tribute to the Andalusian goddess, but I thoroughly enjoyed making it all the same. The soundtrack is from my favourite Flamenco album featuring a virtuoso by Johannes Linstead – I hope you guys enjoy this tribute as much as the music.

14 Responses to A Tribute to Paz Vega