A Tribute to Marina Anna Eich

Wishing all you guys a Very Happy New Year..! 🙂

And why not we start the year with a celebration, to one of the most beautiful and multi-faceted actresses from Germany, Marina Anna Eich.

Apart from being a talented actress, she’s a film producer, spokesperson and PR Manager, and had been a member of the Jury at several film festivals. Through my interactions with her, apart from coming across as a knowledgeable and diligent professional, she strikes me as a genuinely kind and warm-hearted person. A beauty both on the outside and from within had to be celebrated, and even though this tribute may focus overtly on the physical in keeping with the blog’s theme, I had to say it had been a pleasure to get to know a person more than her characters reveal on screen. 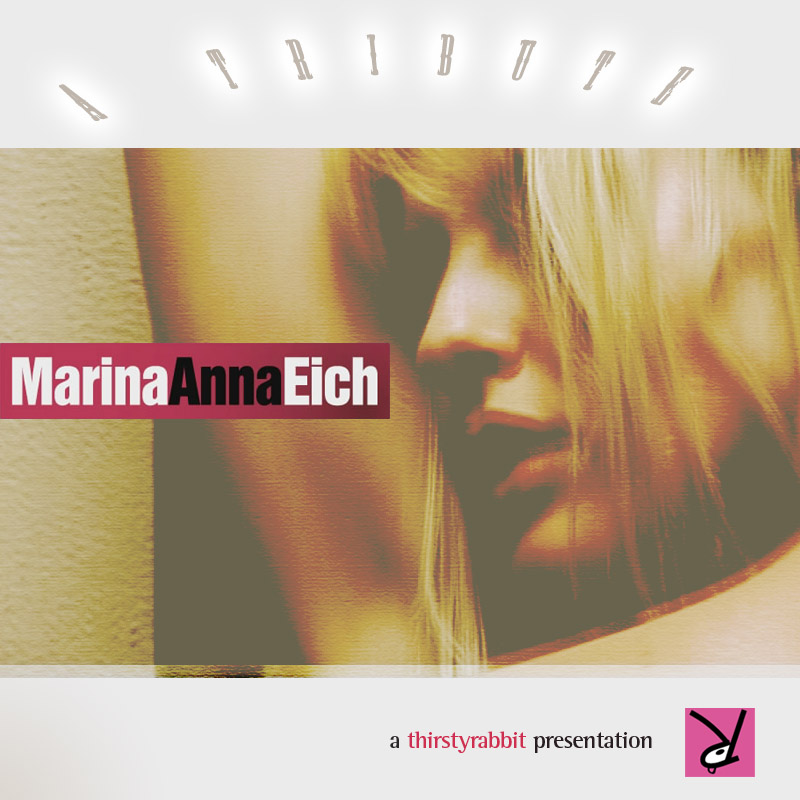 The Tribute:
The compilation covers most of her films with WTP International:
– Dann nenn es halt Liebe
– The Dark Side of Our Inner Space
– 24/7 The Passion of Life
– Mein Traum oder Die Einsamkeit ist nie allein

The soundtrack is from Wolfgang Edelmayer’s awesome title, “Du fehlst mir sehr”, taken from his album “22/6”. I had run this tribute past Ms. Eich before posting it and her feedback has been quite positive, but let us know what you guys think as well… 🙂

6 Responses to A Tribute to Marina Anna Eich