Gustavo Loza’s drama, “La Otra Familia” [Eng. Title: The Other Family] is about a young boy going through extraordinary tribulations in trying to live a normal family life.

But by making this film, the director had tried to tackle too many issues using a rather convoluted plot, making it doubly harder to write anything meaningful about it. The film as it stands is over two hours long, and he uses a lot of its time in trying and put his points across by dumbing it down for what could perhaps be a not-too-demanding but conservative audience, like those who’d watch day-time TV dramas. I think this could have possibly worked as a TV mini-series as opposed to a feature film. It is however competently put together – my only issues with it being the script and screenplay. The art direction is actually pretty good, and so is the soundtrack. But I liked his earlier film featuring a similar theme, “Al Otro Lado” better.

Hendrix is stuck with his wasted mother Nina despite her leaving him unattended for days on end during her frequent drug-trips with junkie boyfriend Patrick. Her worried friend Ivana leaves Hendrix at her friends’ house – a wealthy gay couple, and forcibly puts Nina into rehab. But Nina escapes and throws a fit after learning her son is living with someone who’s name Ivana will not disclose. The police get involved. In between all this, Patrick tries to sell Hendrix to a childless couple without Nina’s knowledge to help pay off his debts with a drug dealer. There are further sub-plots involving other characters which makes the film even more complex, more than it really needs to. The film features scenes of nudity from Nailea Norvind, Ximena Herrera, Ana Serradilla, and Ana Soler. 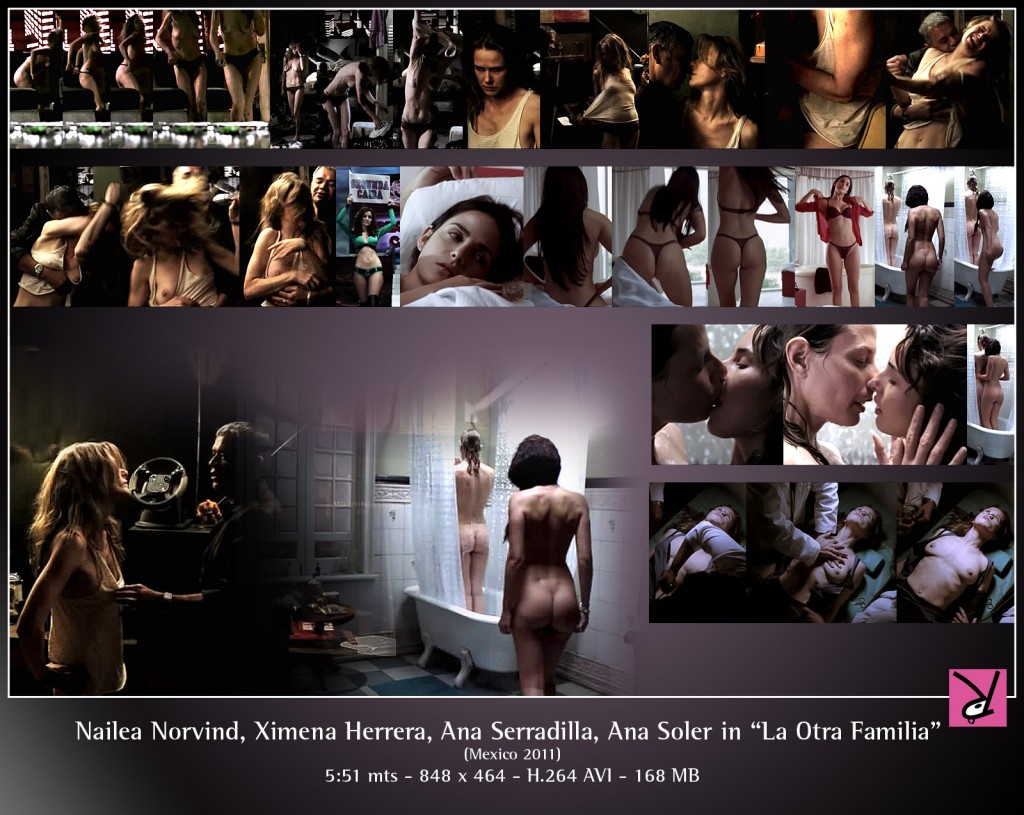