Once in a while, one’s likely to bump into some trash – here’s one I stumbled upon recently. Walter Doehner’s 2011 Mexican ‘thriller’, “Crímenes de Lujuria” [Eng. Title: Crimes of Passion] is just one of those. This juvenile plot is built over an appalling screenplay and inept direction, and we don’t need to even mention the acting – I think I played out a more thrilling ‘doctor-patient’ game with my next door neighbour as a kid than what this has to offer in terms of ‘thrills’. The saving grace for this film is perhaps the fact that my neighbour had yet to develop her ‘tetas’ at the time, bless!

I’m probably being a tad harsh because I’ve had a bad day at work, or may be the film is actually atrocious – judge for yourself…

Compilation 1: María de la Fuente
Impressive name, impressive tetas, but barely shown. She’s the wife of a hotel’s ageing owner, and an insurance agent staying there has his eyes on her legs (or what’s between them), and wants her to get them insured. She’s cock-thirsty, and he’s eager for a lay – and things happen. They end up murdering the old man, and someone notices it. Police are now on their trail, She thinks it’s the concierge who’s blackmailing them and decides to find out by inviting him for a screw. Her step daughter who also fancies the insurance agent, happens to be the silent witness. 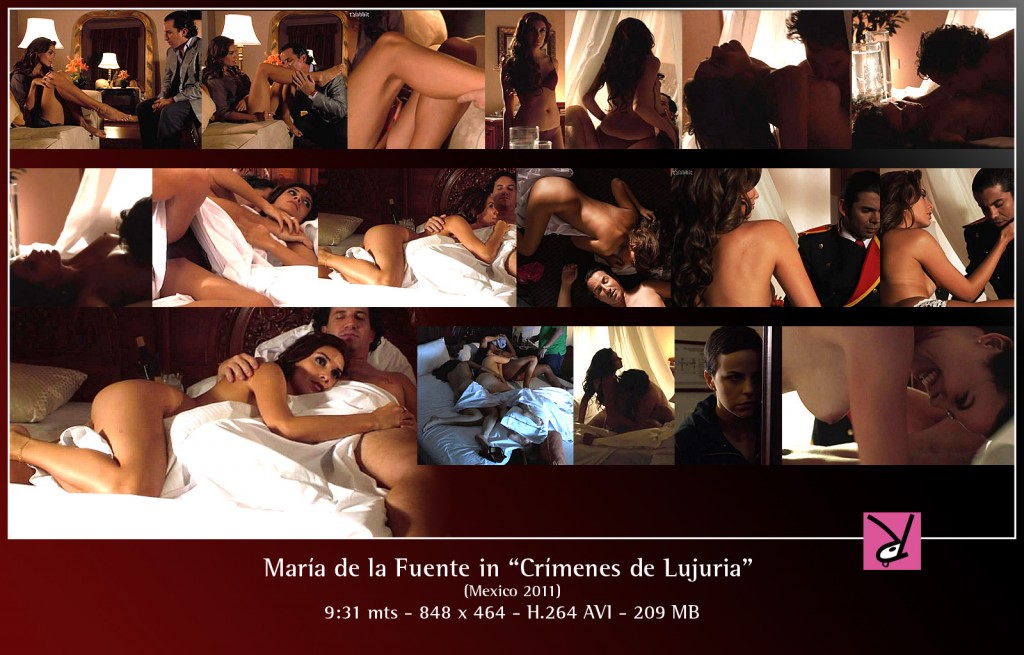 Compilation 2: Alejandra Ambrosi
Alejandra is cute – she’s the hotel owner’s precocious daughter, and wants to ‘explore’ the insurance guy – he curses himself after turning down her advances, out of loyalty to her step-mom..! 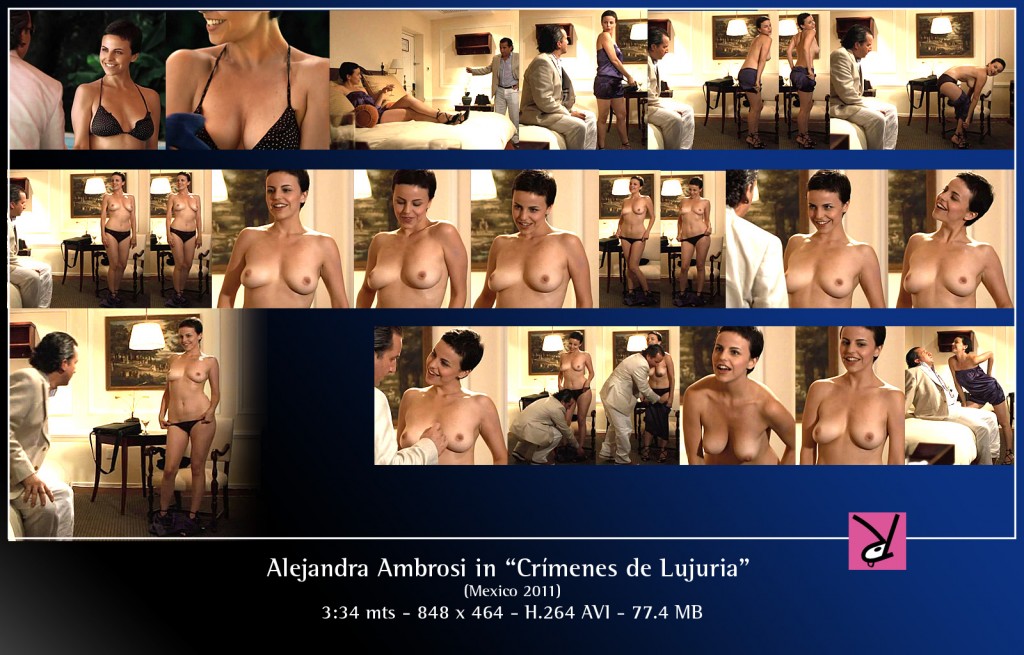 Cute little minx Alejandra Ambrosi is perhaps the only the reason you'd want to watch this apology of a film.