She portrays her tragic character quite sensitively and proves beyond doubt to be one of the finest actresses working in Italy at the moment. The director had to walk a tight rope here – considering how one can get carried away while depicting infamous characters from history, but in some of the scenes, he has pulled out all stops with some awesome outdoor shots, and cleverly mixing these with archive footage. Highly Recommended Viewing..!

The Nudity: Giovanna Mezzogiorno, Silvia Ferretti, and others

Scene 1:
The scene shows Ida’s first intimate encounter with her idol. a young and charismatic worker for the Socialist party, Benitto Mussolini… 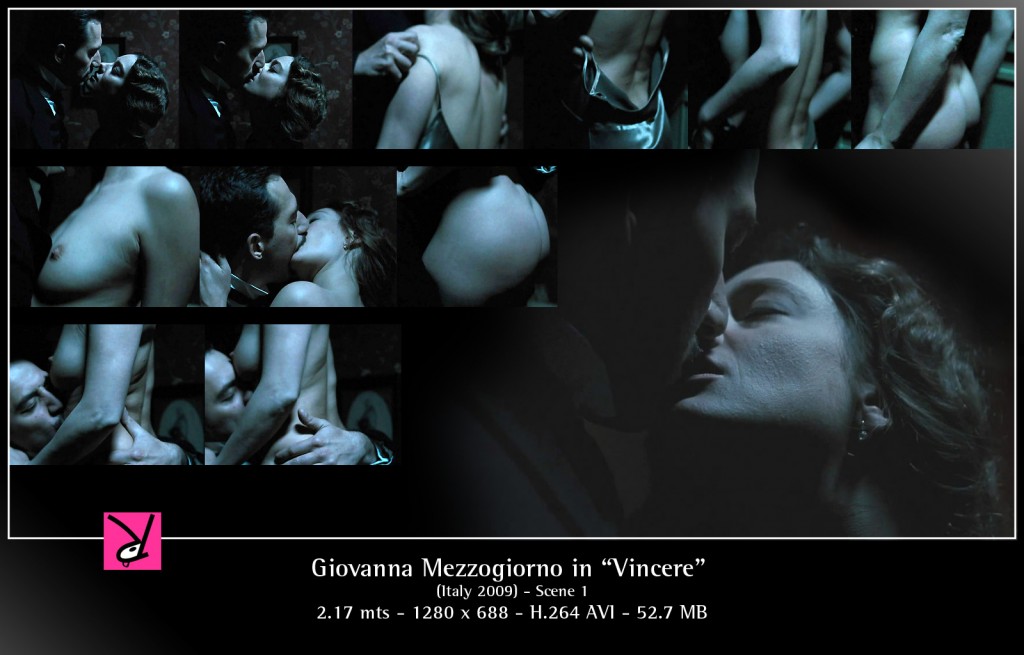 Scene 2:
A combination of two scenes here – first when Ida discloses that she had sold all her jewels and the apartment so Mussolini could fund his fledgling newspaper – we realise how hopelessly she’s in love with him. In the later part of the scene, we see her resigned to the fact that she will never be acknowledged as his legal wife. She draws his attention at an art exhibition, dressed (and behaving) like a tart. 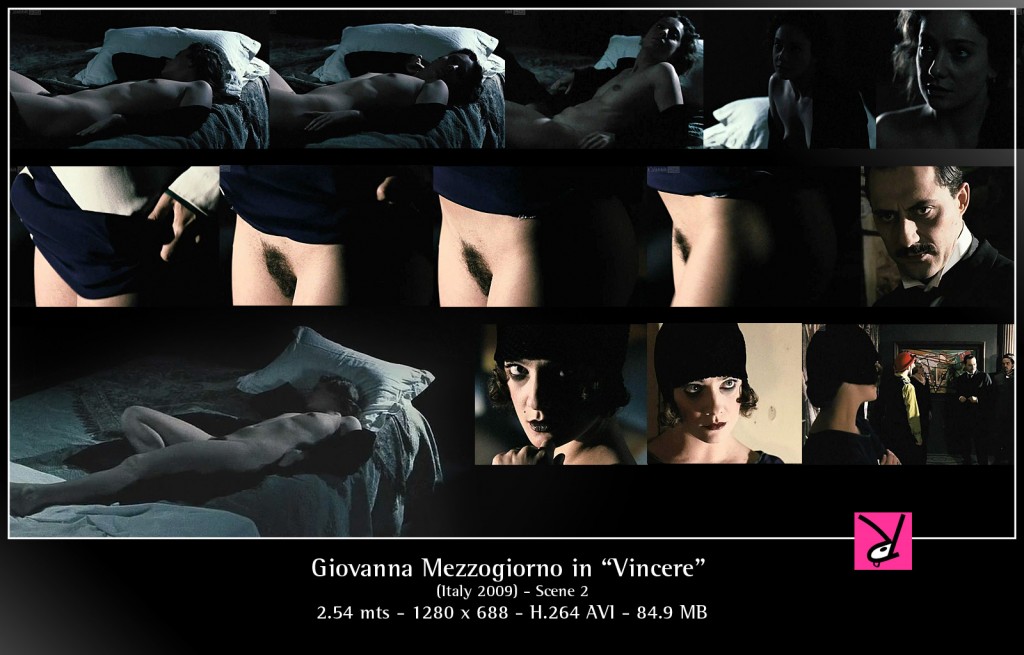 Scene 3:
The more Ida proclaims Mussolini to be her legal husband – they secretly get married according to the film – the more she’s shunned by him. She was merely tolerated because she had borne him a child. That too will disappear; she’ll be assaulted by Mussolini’s goons, and placed in a mental asylum as a deranged woman. These are the beginning scenes in the asylum where she’ll spend the rest of her life henceforth. She’s greeted by delusional inmates, including Silvia Ferretti who claims to be a student of famed ballerina Tatiana Pavlova. 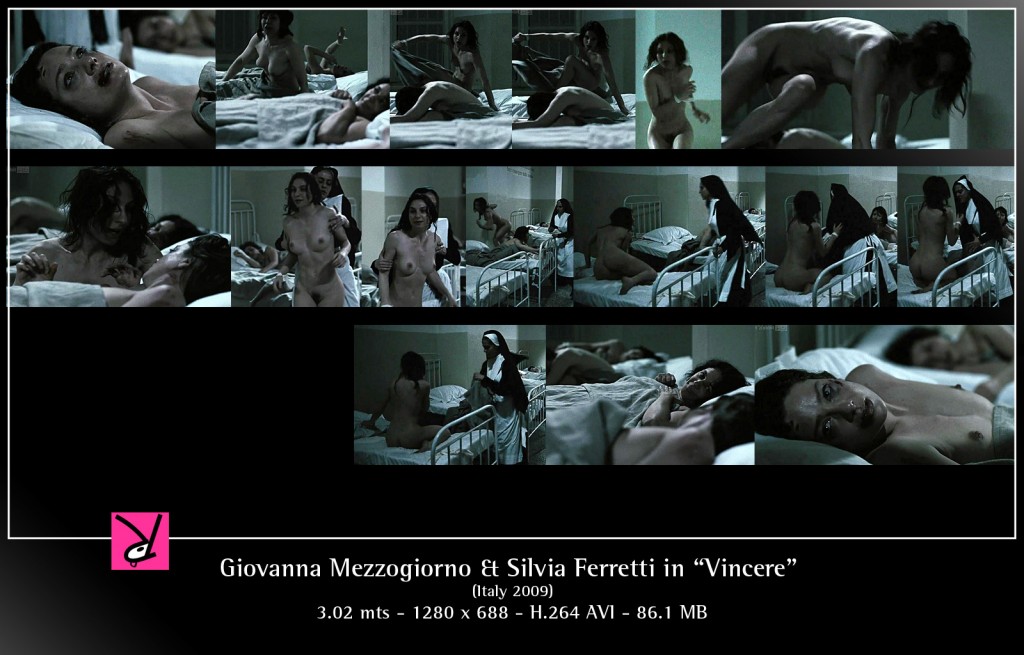