Cristina Comencini’s film, “La Bestia nel Cuore” [Eng. Title: Don’t Tell. Lit. Trans: The Beast in the Heart] is a sombre drama dealing with childhood trauma, in this case, adult siblings who had shut out what they endured as children from memory, only for it to resurface at a later date.

Sabina is a kind and loving young woman, non-confrontational, and willing to compromise where necessary. Franco and Sabina, aspiring stage actors meet and fall in love, and while Sabina had pragmatically taken up a job as a dubbing artist for the time being, Franco is persuaded by a director to switch to Television serials. When Sabina becomes pregnant, she begins to have nightmares of herself as a child. She visits her brother Daniele living in the US to make sense of the recurring nightmares and piece together events from her childhood.

The film is well produced and directed, but has a few loose ends. For e.g., Daniele refuses to return to Italy, and afraid of hugging his own little son, despite having ‘conquered’ his demons through extensive counselling. From what we see he certainly requires as much help as his sister, and yet he’s the person counselling her. It’s the stand-out performance from Giovanna Mezzogiorno, playing Sabina, who carries this film through. The film was also nominated for Oscar and a clutch of David’s the following year. 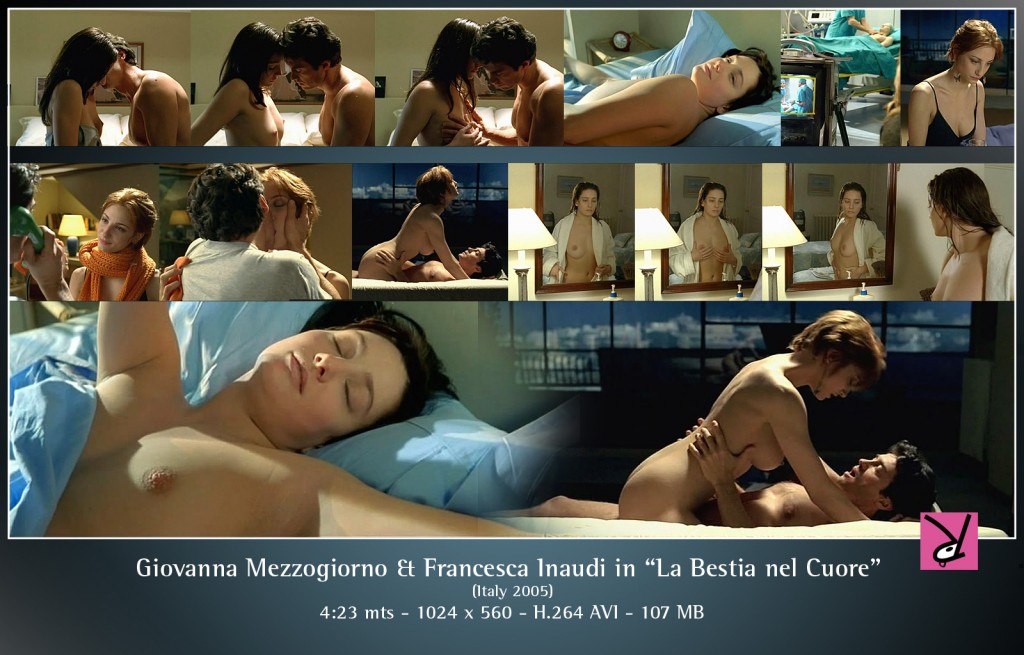