The great Swedish filmmaker Ingmar Bergman made his 1980 gem, “Aus dem Leben der Marionetten” [Eng. Title: From the Life of the Marionettes] while living in Germany.

It is among his lesser known films, and also the most underrated.  Perhaps because it is a departure of sorts from the customary delicateness with which he treats his subject. Here not only is he brazen, particulary screenplay-wise where the leading characters trade off verbal blows against each other, he even opens the film with a violent murder and rape. But that is all that is different – his amazing cinematic eye – the visuals, the cinematography, the sound, and not least the direction is as intact as ever. Even though most of the film is shot in black and white – only the prologue and epilogue are shot in colour, it is exquisite, timeless, and worthy of a reappraisal. If you love cinema and haven’t watched it yet, you should – Highly Recommended Viewing..!

Peter is a succesful businessman living with his beautiful fashion-designer wife Katarina, lovely house et al. They are childless, and fully focused on their respective careers. They are also in love, but their marriage is strained, and both have had fleeting affairs in the past. At the start of the film, we are shown Peter murdering a prostitute and analy raping her body. The rest of the film is a non-linear narrative, piecing-together the reasons for what he did using flashbacks and flashforwards. We study each of the main characters along the way – Peter, Katarina, Peter’s mother, their psychologist, and a gay fashion designer who works with Katarina. The film tries to fathom the social, emotional and psychological reasons that contributed to his insanity that culminated in the murder. Beautiful Christine Buchegger plays Katarina, Peter’s wife. T

Scene 1:
The film starts with Peter chasing and murdering the prostitute Ka, played by a young Rita Russek. 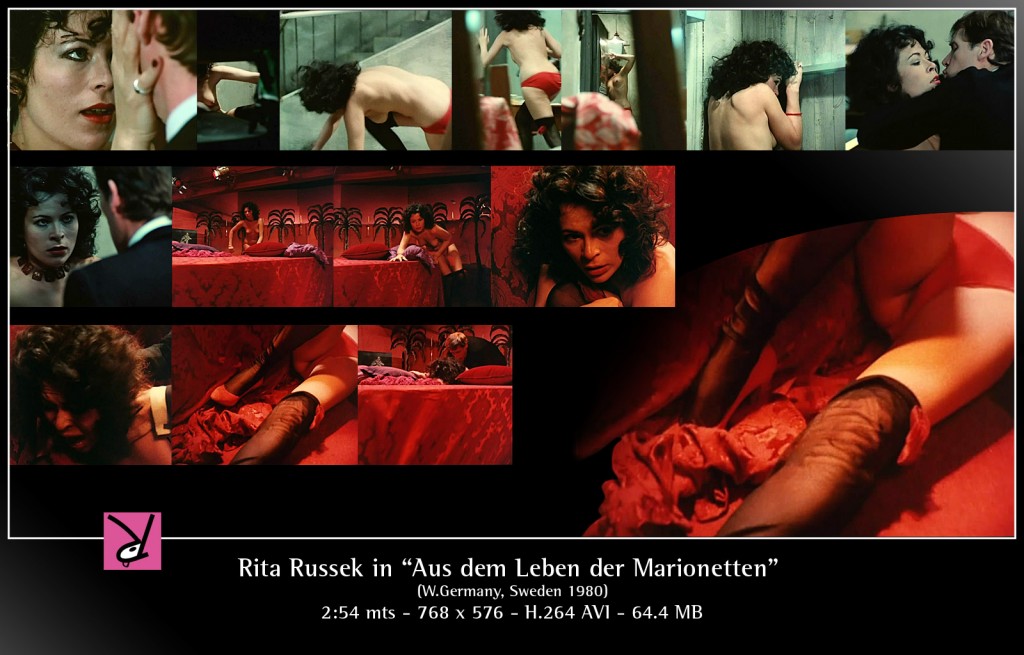 Rita Russek is chased around the closed sex parlour by her insane killer.

Scene 2:
This beautiful scene is a dream narrated by Peter to his psychologist. In the dream, he is with Katarina, and suddenly realises he couldn’t make love even if he wanted to, and is mocked by Katarina. 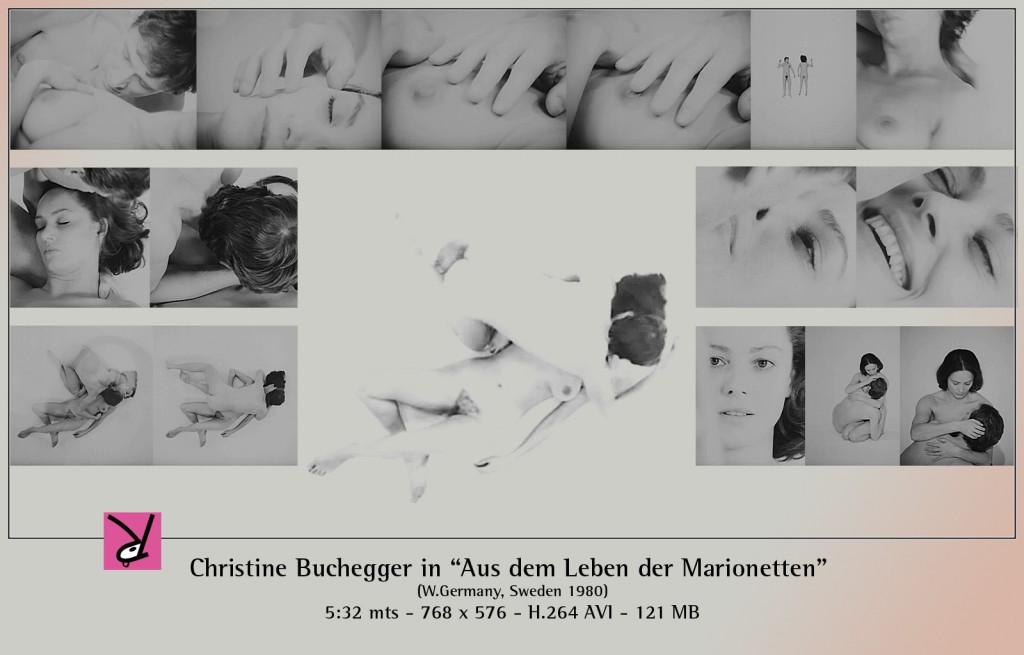 Scene 3:
This happens just before the murder. The scene is over ten minutes long. The first two minutes is of Peter visiting the place where prostitute Ka works. While he waits for her, we are shown a well-lit peep show of one of Ka’s colleagues – unfortunately the actress name is uncredited. Peter is allowed to stay with Ka for the night after they close. After getting to know her a little, he hesitates to do what he came there to do, and wants to leave, only to realise they have been locked inside by the guard, for insurance reasons, until the following morning. 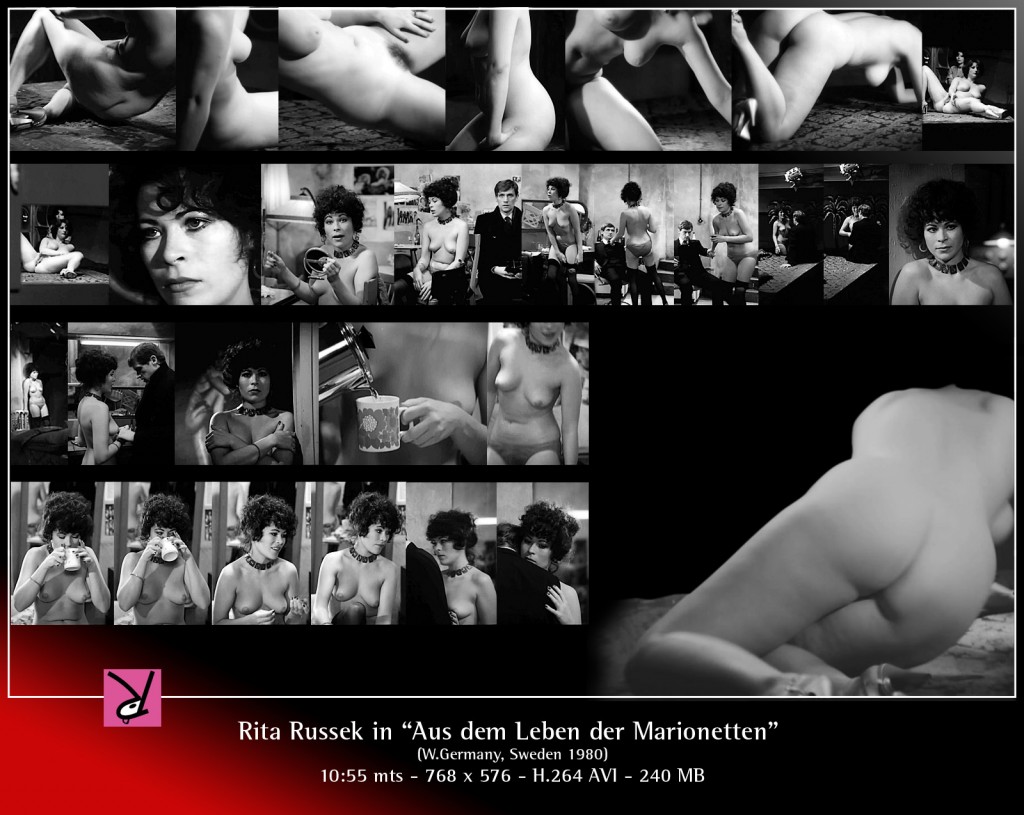