Whatever the case, we should be grateful to M. Brisseau for making this rather unique (if silly) film in this day and age. Some of you may of course be already familiar with these scenes and seen them in one form or another – these are cut from Blu-ray. The film itself is good to look at, but some scenes also outrageously mimic calendar poses from a bygone era, even in its choice of lighting and décor. Brisseau wants us (and the authorities) to clearly see what he’s shooting – that much is obvious. 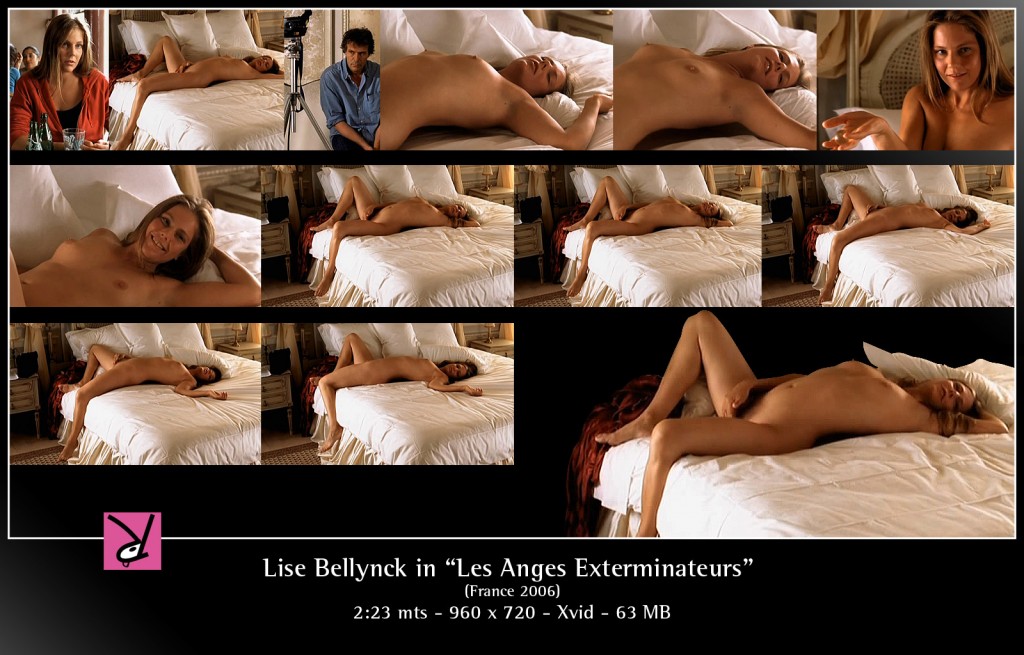 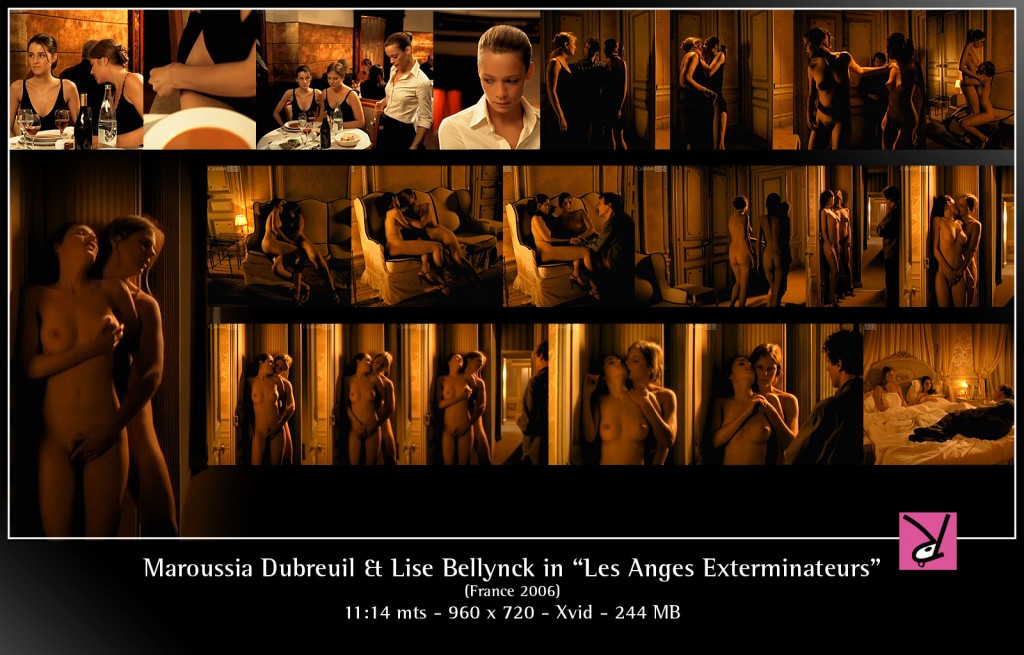 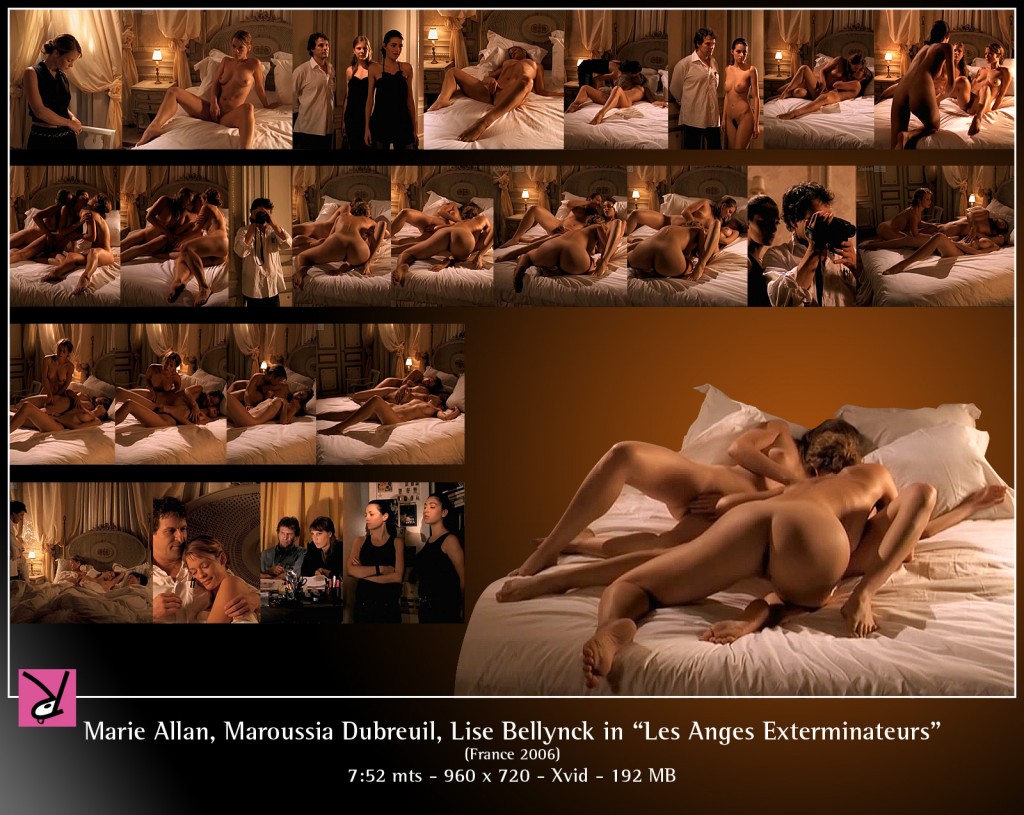 Scene 4:
When one of Charlotte’s tantrums during a film shoot gets out of hand, François auditions Céline for a possible replacement, she proves equal to the task. Céline is played by Apolline Louis. 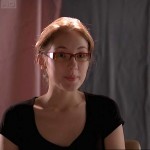 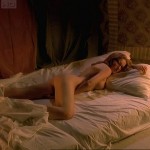 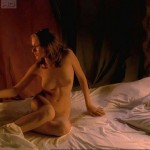