Bigas Luna revelled in pushing the envelope, especially when it came to exploring the darker recesses of the human mind – he certainly does in the 1990 drama, “Las Edades de Lulú” [Eng. Title: The Ages of Lulu].

Despite a plethora of such films in his filmography, it’d been difficult even for hardened critics to dismiss Sr. Luna’s work outright as exploitative. It’s because Luna’s films doesn’t only depict the depravity of his characters. On many occasions, they are honest attempts to dig deep into his subjects’ mind and look at things from their perspective. Besides, most of his subjects are female, and he certainly knows a thing or two about women.

What makes me mad at times however, is not so much his choice of subject or the frankness with which it is portrayed, but his unwillingness to develop the other key characters adequately. Honourable exceptions apart, like La Femme de Chambre du Titanic, La Teta y la Luna , and Jamón Jamón to name a few, his screenplay leave the same impression as unfinished artworks – it’s as if he’d lost interest halfway.

The same happens in “Las Edades de Lulú”. While the protagonist (Lulú) is given the required depth and texture, thanks also due to fine acting, the other main characters like her husband and brother are totally unidimensional – almost caricatures, due to which some of the decisions made by Lulú are not explained convincingly.

Apart from this great big hole, it is not a bad film at all – it could however have been a great film. It certainly starts off with a bang – more like a slap to the audiences’ face, by giving us an upfront view of Lulú’s vagina as she’s attended by her mother – of course, Lulú is a tiny baby. The film also carries a twisted sense of humour, like in the scene where Pablo proposes to Lulú immediately after sodomising her – forget about timing – talk about irony..!

Compilation 1: The Initiation
Adolescent Lulú is infatuated with Pablo, her brother’s best friend. Returning from a concert, Lulú lets Pablo know she’s not too keen on being driven home immediately. He’d been toying with her all evening – telling her how to behave and what to eat. She’s now like putty in his hands. After a brief scene in the car, Pablo takes Lulú to his studio, and starts to ‘make her perfect’, before taking her virginity. The scene, if anything, is unsettling, considering Lulú’s age and Pablo’s desire to make her look even younger by default. While shaving her vagina, he asks her to narrate her first masturbatory experience (apparently with a flute). When she tells him that her brother also came to know about it, he asks her if he had ever touched her – she replies in the negative. Lulú is portrayed by the fine Italian actress Francesca Neri, both as adolescent and adult. 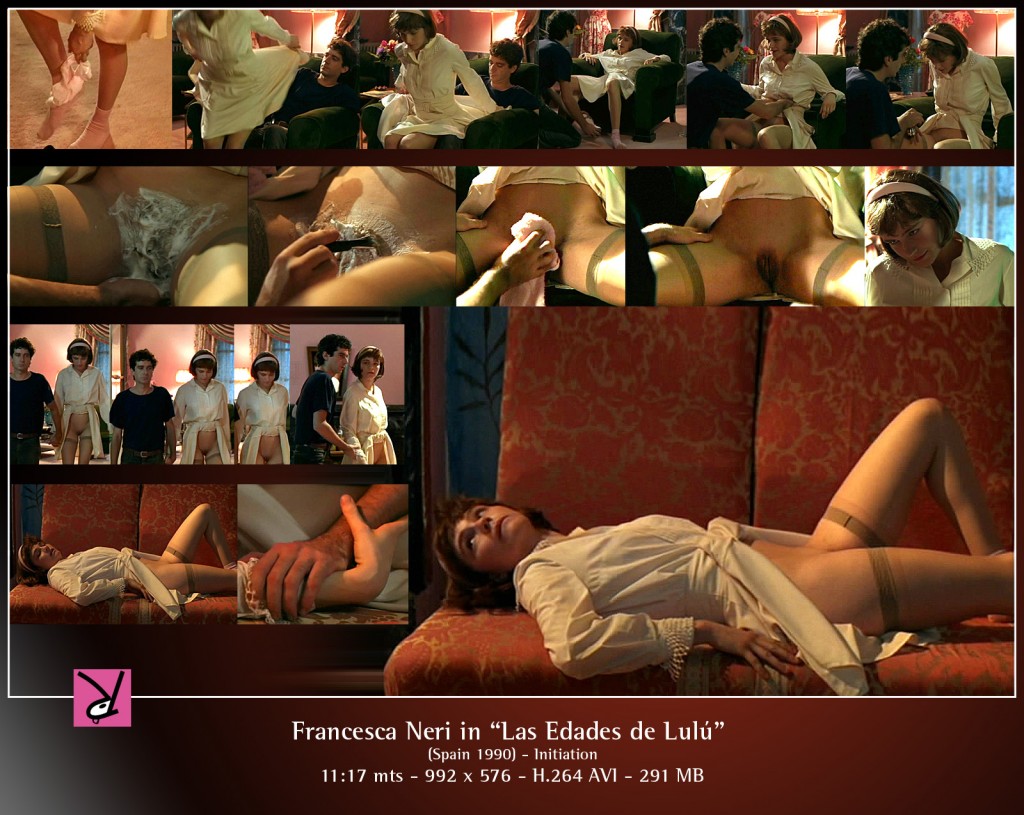 A teenage Lulú is ceremoniously dragged into Pablo’s kinky world. 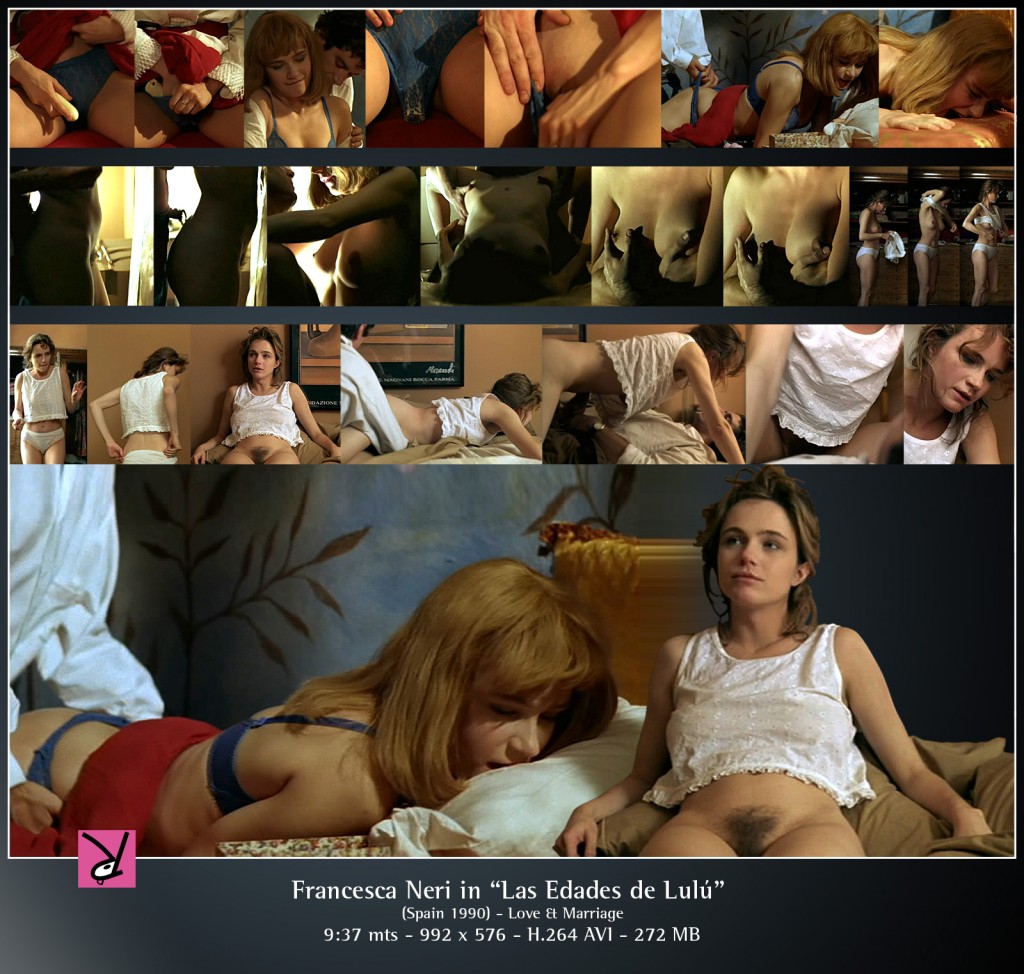 Compilation 3: María Barranco and Francesca Neri
Pablo introduces Lulú to ‘Transvestite Cruising’, and they bump into a feisty Ely, who soon becomes friends. In a restaurant, Ely notices Lulú ogling at her tits, so she takes them out, and claims they’re all natural. Lulú’s inquisitiveness naturally extends to exploring Ely’s ‘package’ under the belt – oh well, it’s all fun. However, it is the final scene that is moving, when we see Ely excluded from the proceedings – sad to watch. They apologise and console her later. Ely is magnificently played by María Barranco, a talented character actress. 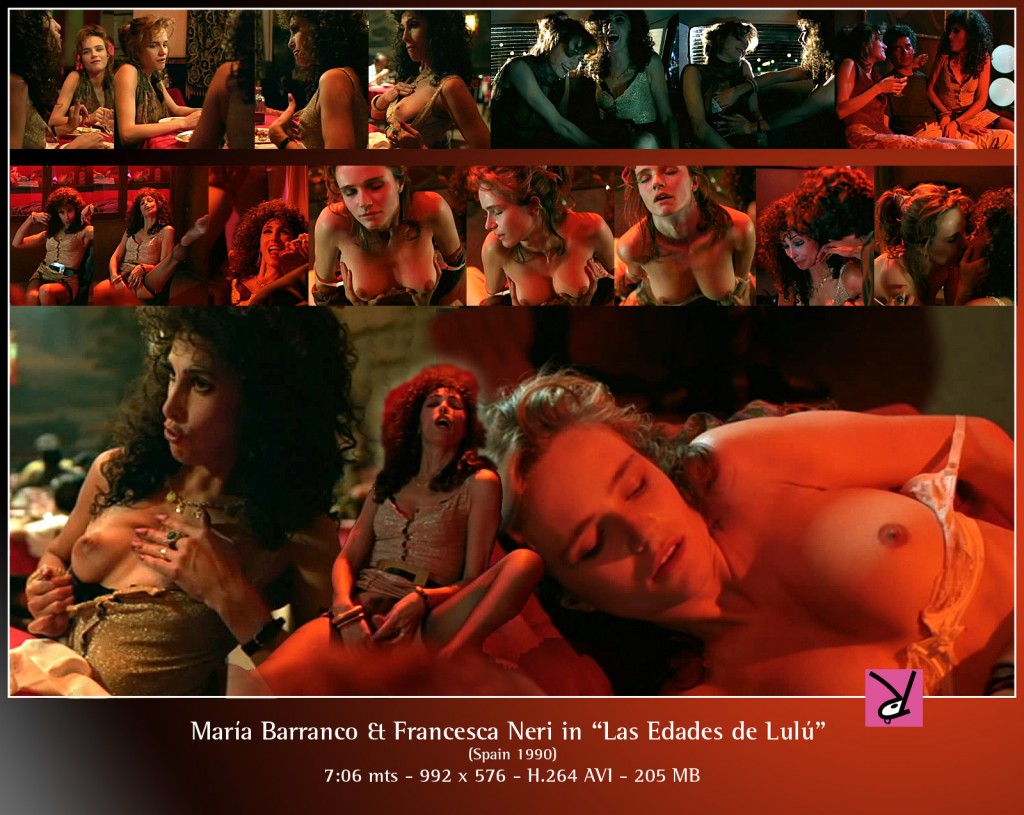 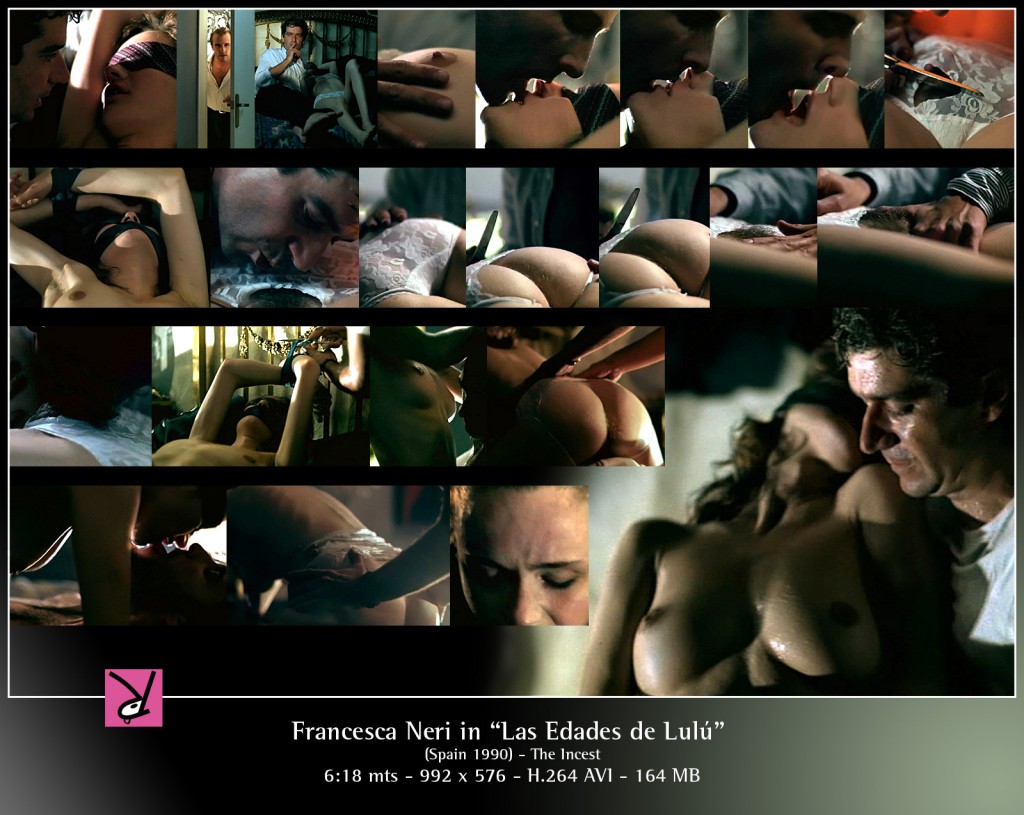 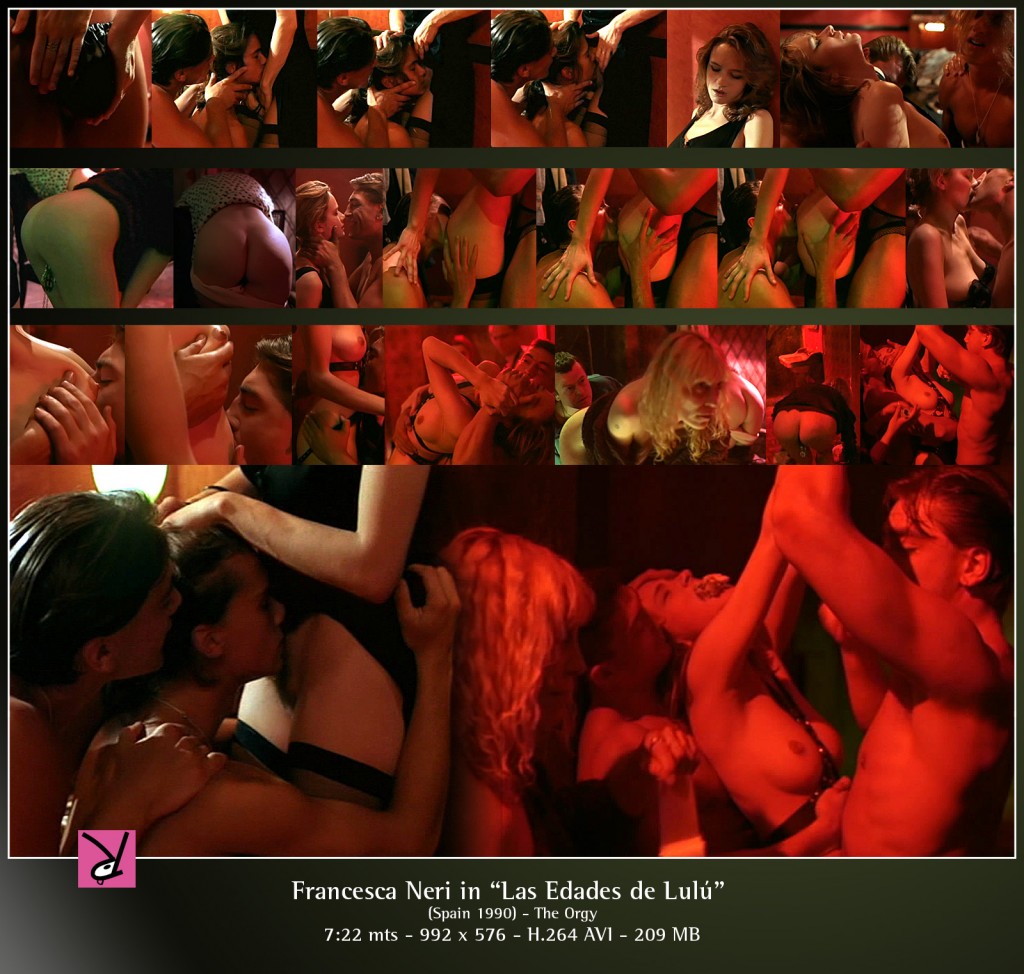 Lulú’s curiosity gets the better of her after being drawn initially towards homosexuals.