I’ve been postponing this for a couple of months and it’s about time it went up. Mariano Laurenti’s 1970’s Italian sex comedy, “L’Infermiera di Notte” [Eng. Title: Night Nurse] could be totally forgotten as another below average film in its genre, if not for signorina bellissima Annamaria Clementi.

She makes an appearance only in three scenes – individual sketches that have little relevance to the main plot, but definitely worth the ticket price.

Here’s the story – Lucia keeps a tight rein at home on her horny dentist-husband Nicola, but who freely fools around at work, including patient Zaira. Lucia’s long lost ‘rich’ uncle Saverio is brought to her home – apparently bedridden. He wants to write his final will before dying. The uncle is actually already dead, and a friend of his has taken his place – to get his hands on a precious diamond hidden amongst Lucia’s old crystal chandelier. To keep the ‘uncle’ well looked after until he hands them over his fortune, Angela is employed as night nurse to take care for him. 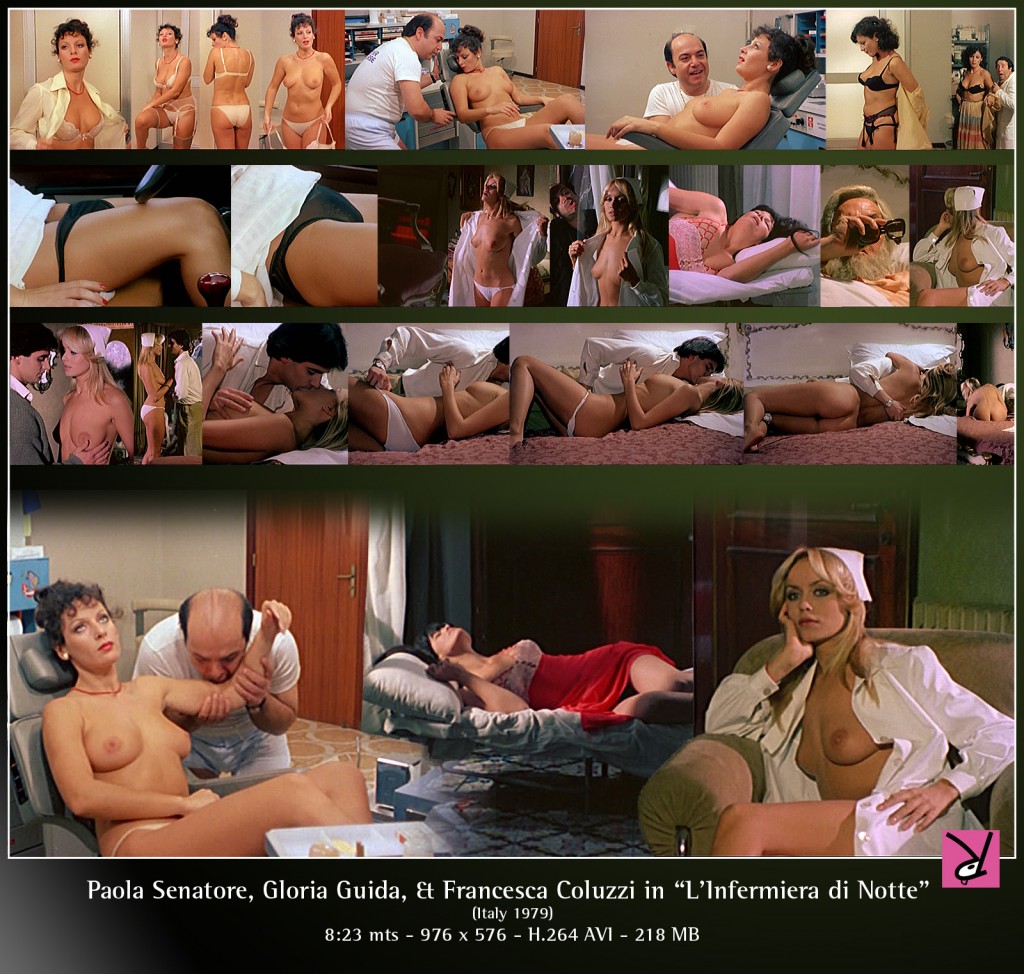 Nudity: Annamaria Clementi
Annamaria Clementi plays Nicola’s neighbour downstairs. She’s the wife of a not-so-successful boxer. Apparently he must not be good in bed either, hence she targets Nicola’s son Carlo – a student doing pharmacology. These are certainly sexy and funny, and possibly the only reason to watch the film (or own the DVD, as in my case). 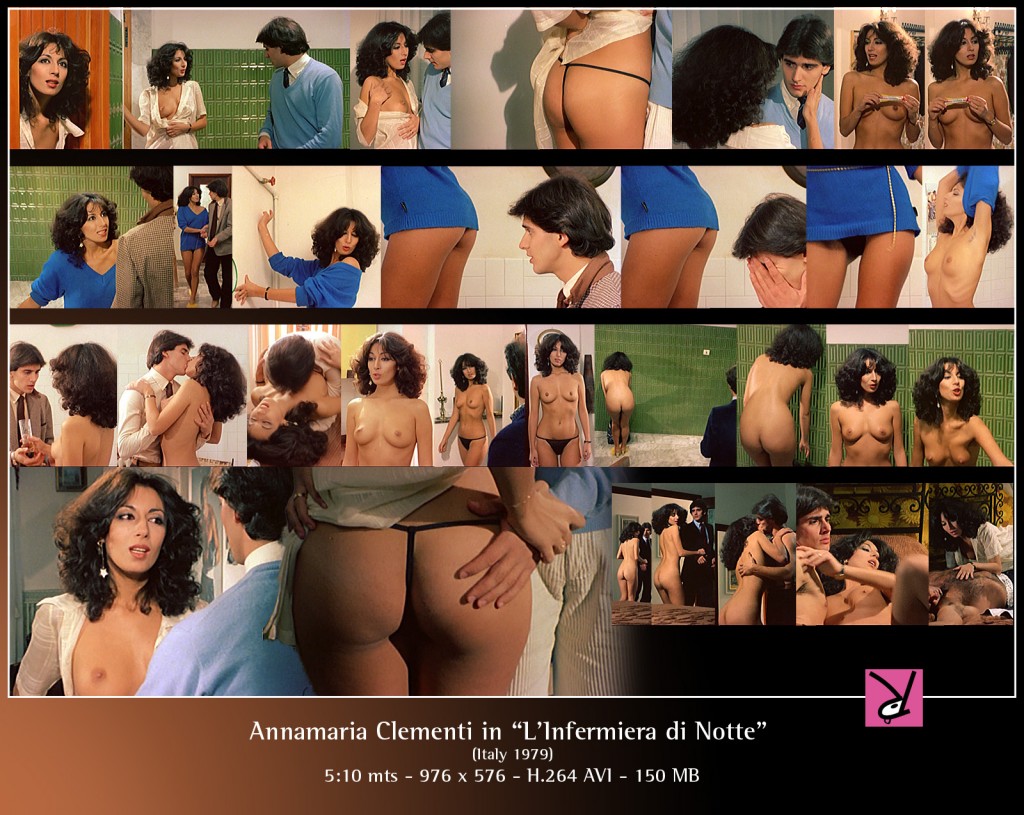 Annamaria Clementi is at her sexiest best in the three scenes she appears, in the Italian sex comedy, “L’Infermiera di Notte”.