The fine Chilean actor-comedian Boris Quercia wrote and made his directorial feature film debut in “Sexo con Amor” [Eng. Title: Sex with Love]. It was a huge box-office hit in his otherwise conservative country.

As the title suggests, it’s about modern sexual relationships from a Chilean point of view. It is not a cross-examination of society as such – it merely states various reasons for relationship-fails. It retains a moral tone but pursues its comedy quite liberally. The film is quite funny in places, and the performances of the actors as well as the script make some of the scenes positively hilarious. It may also be that as a foreigner, I could have missed out on some of the nuances, but even without an intimate local knowledge these gags are funny. The film weaves a story by using parents of some school children as subjects – observing their relationships and infidelities. The performances by most of the key actors are very good even if they come from a largely TV background. The soundtrack is also pleasant, and the bevy of beautiful ladies are an added bonus. Needless to say, Recommended Viewing..!

Comes with a ‘Making of’, some ubiquitous trailers, and a music video from the group ‘Pettinellis’ who did the title track. 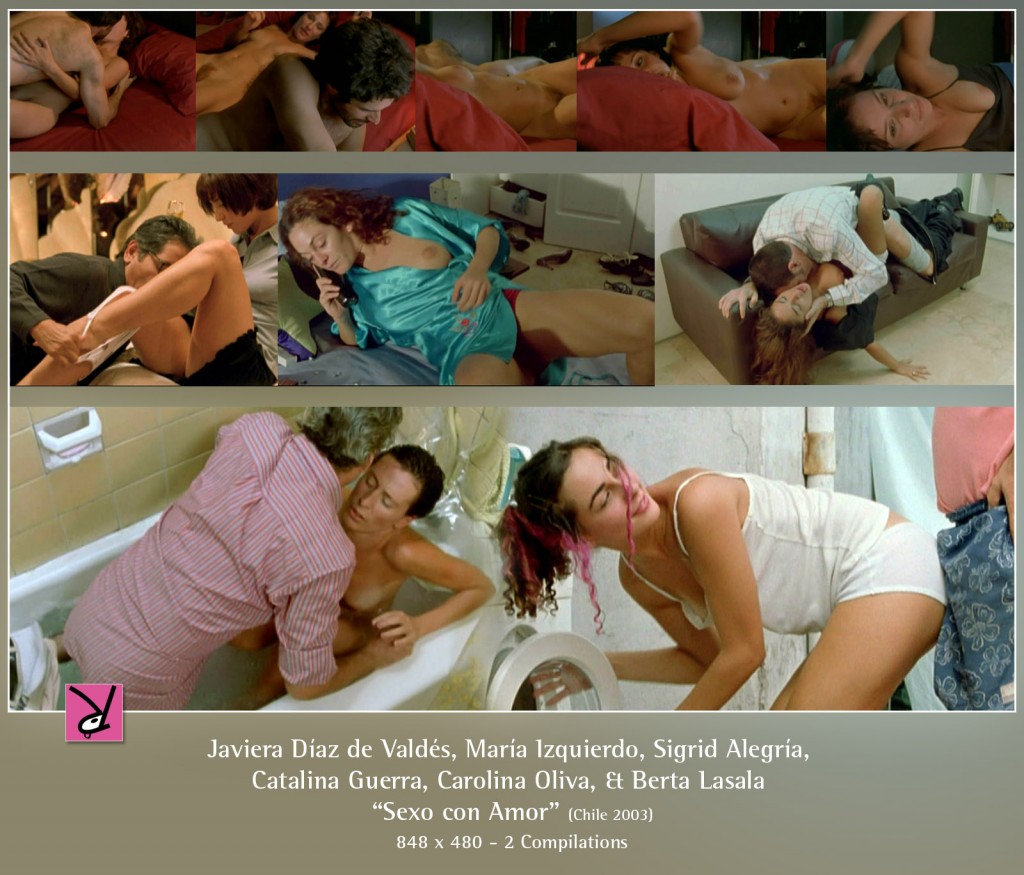