When Angela is betrothed to a local lad without her approval, she declares to her father her love for Sara. The angry father punishes by locking her in the cellar for several weeks until the mother finally intervenes. Since he always wanted a boy, she suggests turning Angela into a man – the vicar of the village after all owes them a favour – his earlier affair with Angela’s aunt had resulted in an abortion. So we have this bizarre scenario where the people in the village are forced to accept Angela as ‘Angelo’ forthwith, with the excuse that the vicar made a mistake while christening her as a child. During the early minutes of the film, I wondered if this was going to be another one of those mushy lesbian melodramas, but it actually is a beautiful film, with a strong storyline and sensitive portrayal  of the main characters. I started as a cynic, but am so glad to have been proved wrong. 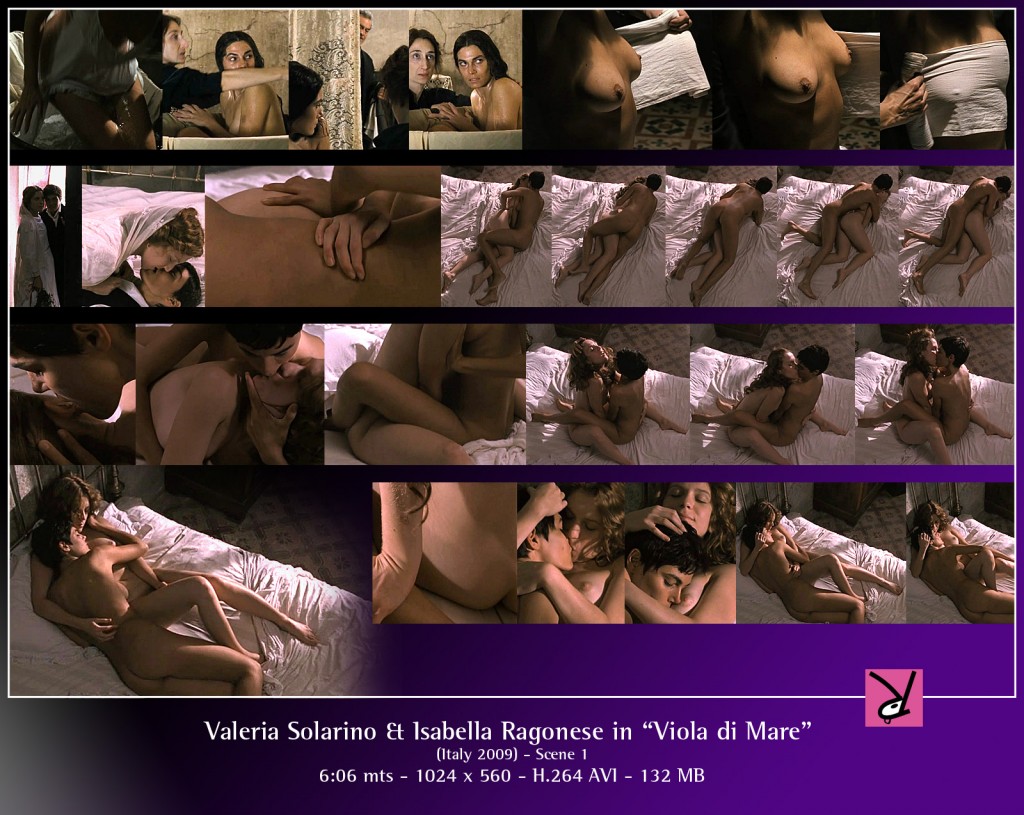 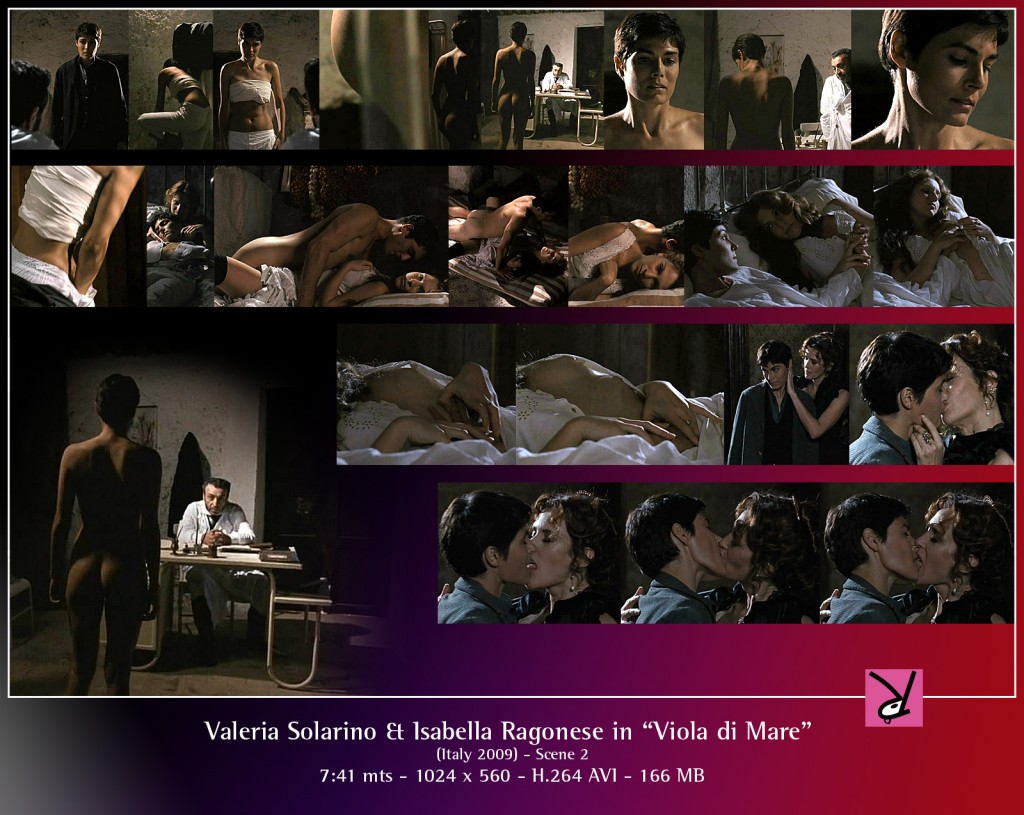