Very occasionally, a film affects you so deeply that it leaves you speechless and numb. After watching Saverio Castanzo’s poignant film, “La Solitudine dei Numeri Primi” [Eng. Title: the Solitude of Prime Numbers], I pretty much didn’t feel like doing anything – everything else appeared less important after what I saw. The haunting story, imagery and sounds are going to stay with me for a while. And that in any language, is a “memorable experience” indeed!

Storyline:
Mattia and Alice are friends, each scarred by a horrific event during childhood that prevent them from having normal relationships. Based on a novel by the same name, the title alludes to the loneliness of prime numbers – divisible only by themselves or the number 1. Just as these numbers can’t fit anywhere else apart from the group of ‘misfits’ called Prime Numbers, Alice and Mattia are also destined to lead lonely existences. While Alice is left with a permanent handicap after a skiing accident, Mattia is ridden with guilt for abandoning his autistic twin sister, when specifically instructed by his mum to keep her with him at all times during a classmate’s birthday party. Unable to reach out to anyone else, they meet as teenagers at school, and connect. When they grow into adulthood, Mattia accepts a scholarship to study abroad, and they go their separate ways. But destiny had bound them forever, which plays a role in bringing them back together after seven long years. Mattia is now overweight, and a prominent scientist in Germany, and Alice is suffering from eating disorders following a failed marriage. The film doesn’t furnish too much details during this period, or predict what happens to them next, but merely poses the question whether these two prime numbers will ever find it within them to live together.

About the film:
The actors portraying the protagonists as adults, Alba Rohrwacher as Alice, and Luca Marinelli as Mattia, had to literally undergo physical transformation – Ms. Rohrwacher lost 10 kilos, and Marinelli gained 15 kilos for the seminal scenes that happen after their seven year separation. The director felt it was important to show the passage of time in a believable manner, and also that these major transformations will help his actors to relate intimately with what is happening to the characters they are playing. That’s some sacrifice from both the main actors, and hats off to their artistic commitment. Both their performances are exceptional, and Alba Rohrwacher is especially sensational. She is now definitely up there along with Giovanna Mezzogiorno as among the finest actresses in Italy today.

The film is excellently directed – the screenplay weaves a delicate story by shredding and repositioning various events tactfully in a non-linear fashion, like an exquisitely made piece of tapestry. The soundtrack is thoughtfully chosen to resonate with the mood of the characters and the period in which they are playing. The cinematography and lighting beautifully captures the mood and circumstances of every single event in the film. I’d indeed be angry if this film doesn’t go on to win several more awards.

This film isn’t actually a tragedy, it isn’t a ‘conventional’ love story either, but portrays some painfully tragic moments and its aftermath in the protagonists’ lives. The director has termed it “a romantic horror story”, but whatever it is, it is certainly one of the best new films I’ve seen this year. Needless to say, Highly Recommended Viewing..!
. 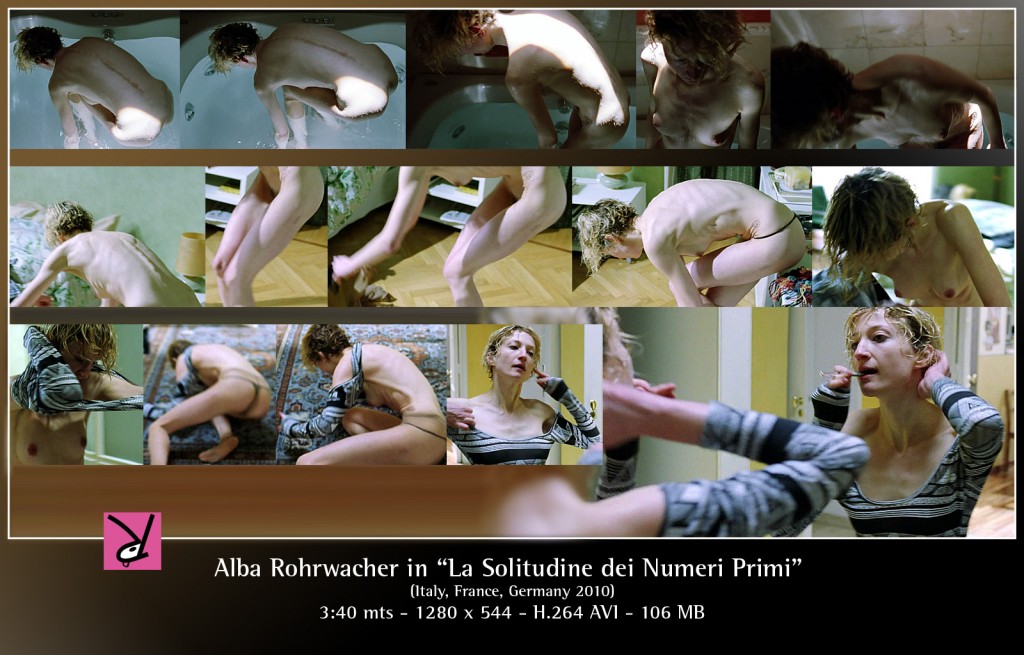