Bertrand Bonello’s 2003 film, “Tiresia” is a strange drama relating to obsession and possession. The title and main character’s name apparently allude to Greek mythology where a blind prophet transforms into a woman for a number of years.

Terranova is obsessed with Tiresia, a Brazilian transsexual. He first notices her waiting for custom at a kerb-crawl-junction. One night, he brings her to his house, and promptly locks her in. He doesn’t appear to be sexually attracted to her – in fact he barely touches her, merely watching her with some kind of morbid fascination. But deprived of her regular harmonal injections, Tiresia gradually turns back into a man, and Terranova looses interest in her after her metamorphosis or rather, return to normal state. He wanted to let her go but is afraid of future retribution from her friends, and so crudely blinds her and dumps her by the woods, leaving her for dead. After being rescued by a young village girl, Tiresia had developed a sense of clairvoyance, and predicts the future for those who are willing to listen. Word spreads, and the local priest, strangely resembling Terranova arrives to find out more. The end is the most baffling of all when Tiresia is killed after being mowed down by a car.

I find this film either incomplete, or, assuming the film is truthful to its original source, Bonello expects us to be well versed in the myth before visiting his film. Whatever the case, I found the film as it stands pointless. The eponymous character is subject to inhuman treatment throughout the film, but it fails to justify its purpose. At least in Pascal Laugier’s “Martyrs” there is justification for the cruelty (that film by the way, is by far the most disturbing I’ve seen), but there really is none here. There are also some gaps in the plot which have either been brushed past or ended on the cutting floor. For e.g., why does Terranova scout the district looking for transsexuals if he hasn’t shown the remotest interest in them, whether for sexual or moral reasons? Why should the same actor playing Terranova appear as the priest later in the film? And the actors playing Tiresia before and after rescue are as different as day and night. Tiresia at the beginning is played by Clara Choveaux, an actress, and later by actor Thiago Telès. Perhaps this could have been a good film if it were put together differently during post production, but not as it stands. 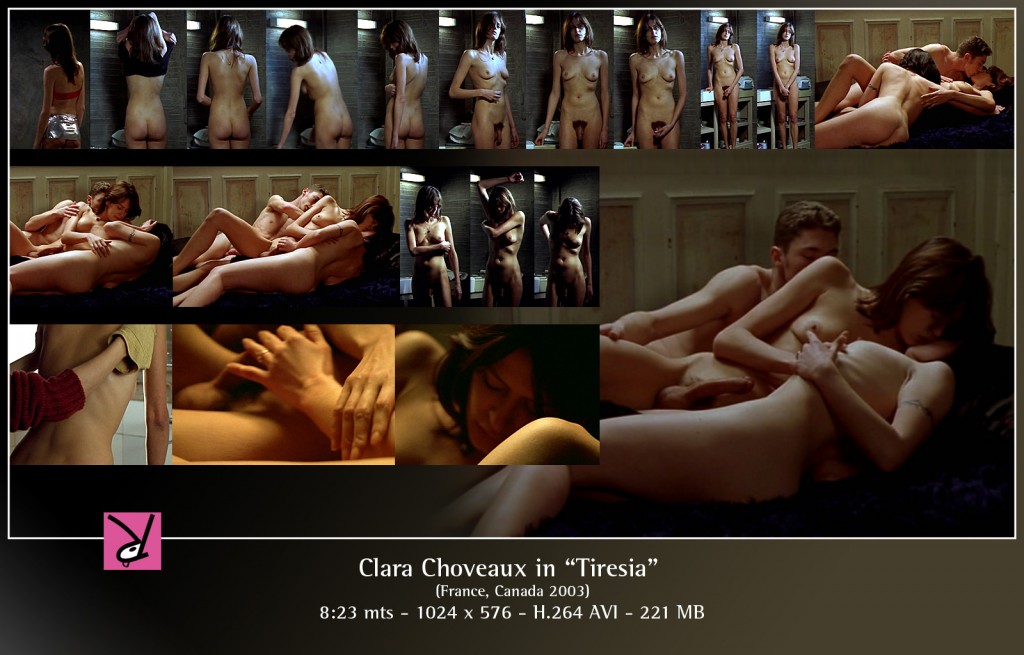