Ulrich Seidl made this Austrian classic, “Hundstage” [Eng. Title: Dog Days] in 2001. His second full-length feature, it is an exquisite observation of suburban Austria during a hot summer’s weekend.

I don’t know where to start – the pure genius it requires to script such a masterpiece, the profound insight into human nature – its beauty, its pain, the sympathy showered on the characters, the hilarious humour laced with serious introspection, or the deep faith Mr. Seidl has on his audience’s intelligence!

The message of the film is not what is spoken or acted between its characters – they are only part of the narrative – it is left for us to observe, absorb, and reflect on what we interpret from their actions. Some IMDB reviews have called this film bleak, depressing and focusing on decay. Quite contrary, it’s an affirmation that it is possible for modern humans to communicate, to bond, and to connect – a very positive message. It is cinema of the highest calibre, upholding the greatest traditions set by masters of the classic era. All I’d say is – buy the DVD if you can – it will be money well spent – I’m so glad I did. Highly Recommended Viewing..! 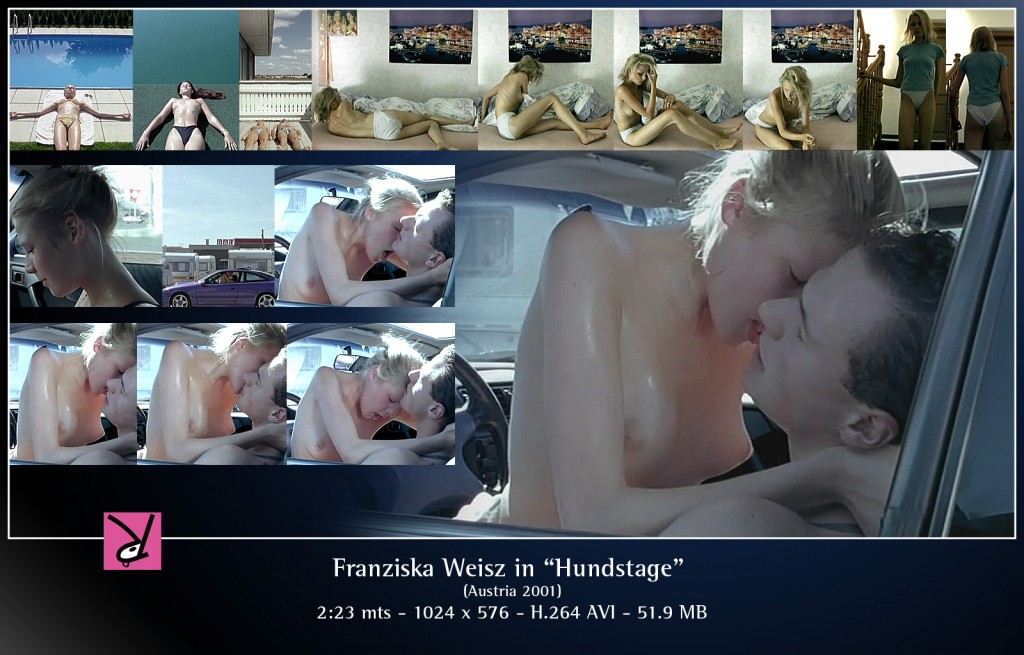 One of the portraits is of an anorexic teenager in love with a ridiculously possessive maniac. After each humiliation, she keeps going back to him. But as in life, there is always a tipping point – one in which the person realises the truth, or goes under. She realises the truth. The teenager is played by a rather skinny but cute Franziska Weiss. 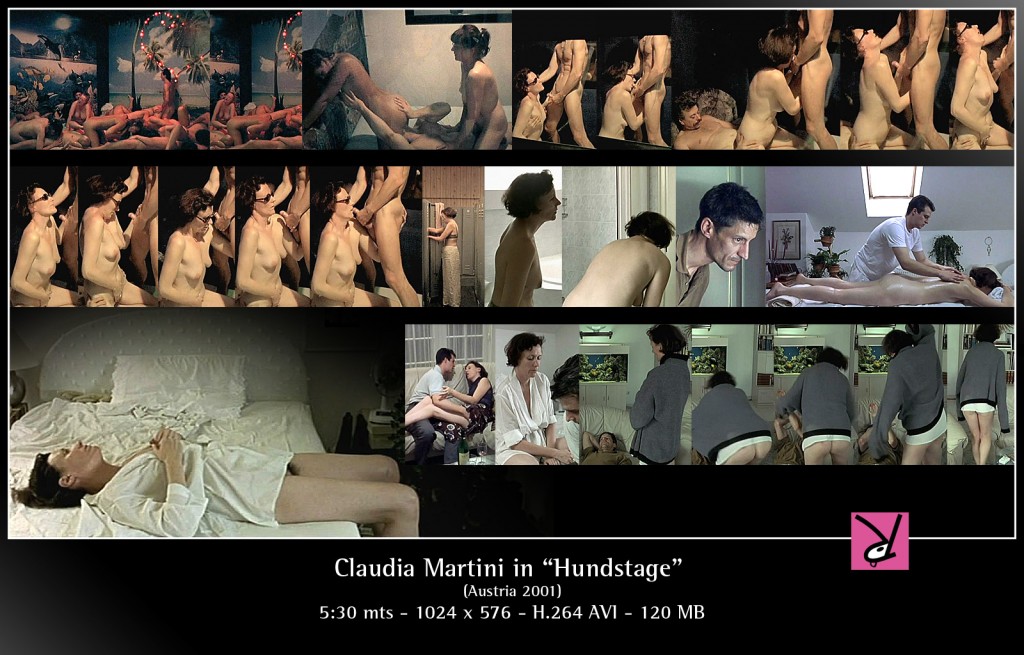 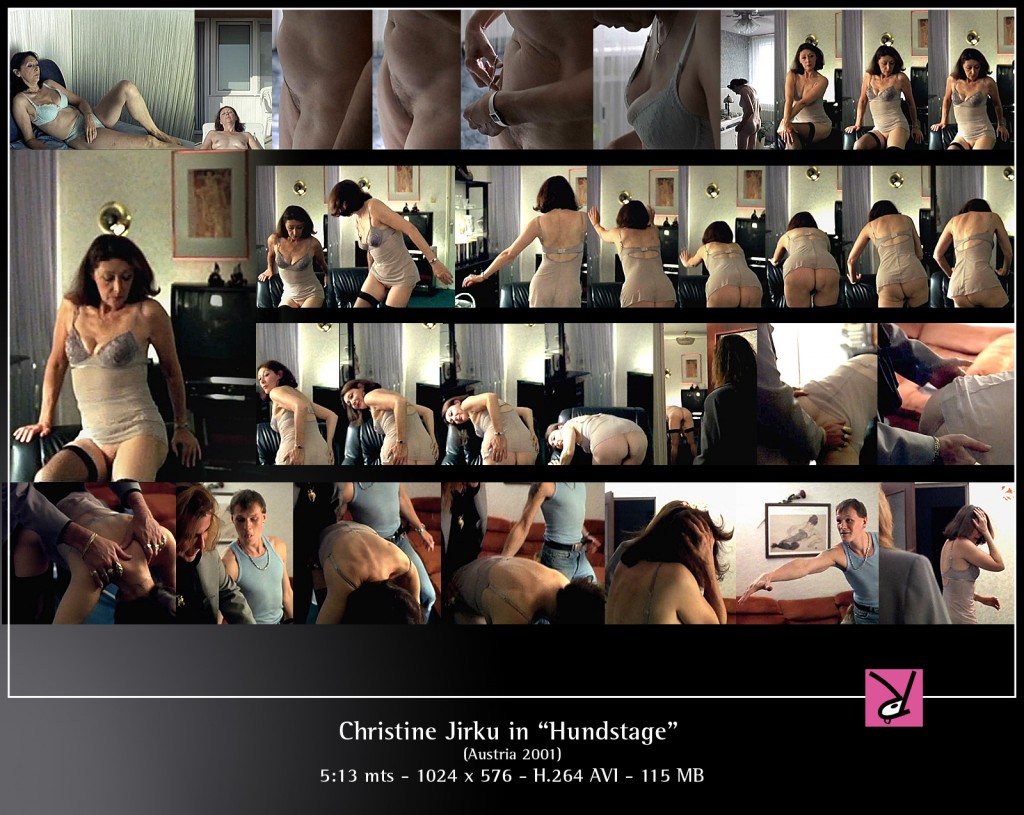 A middle-aged teacher listens to her phone messages upon returning home – one of which is from her lover – he is coming to visit her this evening, he says he has a surprise for her, and wants her to wear something ‘nice’.  So she proceeds to make elaborate preparations for that special evening. She lay in wait in the lounge, bent over on a chair knickerless, and the door ajar. Little did she know the kinky bastard would be arriving with a friend as part of the surprise. What happens next (not shown here), is unpleasant, but leads to a profound realisation by the couple. The woman is played by Christine Jirku, and I had taken the liberty in altering the contrast in some scenes, only to help you focus on the nudity – the purpose of this blog! 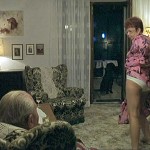 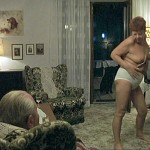 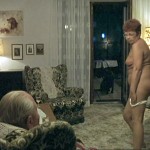 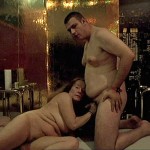 This is one of those scenes that one may not encounter often – elderly women displaying their sexuality. But to do justice to this blog and Mr. Seidl, it has to be included here. It is in it’s own way quite touching. An elderly man watches his housekeeper, played by Gerti Lehner strip for him, the ‘oriental’ way. Love and sex are not confined to young people alone, you see…
.