Benoît Poelvoorde, Rémy Belvaux, and André Bonzel shot this seminal shocker with a shoestring budget, acting, writing and directing – they also used friends and family members to make up the cast. What emerged is a fantastic piece of cinema, even if the film itself is disturbing to say the least. Benoît Poelvoorde plays the protagonist – a compulsive serial killer and burglar who a documentary film crew follow during all his exploits. Even if they don’t realise it at first, the crew get sucked into Ben’s world of twisted morals, and before long they become his willing accomplices.

Unless you’re a keen cinema lover and are not disturbed by depiction of extreme brutality, you’re better off giving this a miss. But it is a gem of a film – written, acted, directed and edited with great panache.

The scene posted here is plainly revolting, and since my intention of adding this here is only for the nudity and the filmmaking – certainly not to titilate, I’ve left the full scene intact – so download the clip at your own discretion. 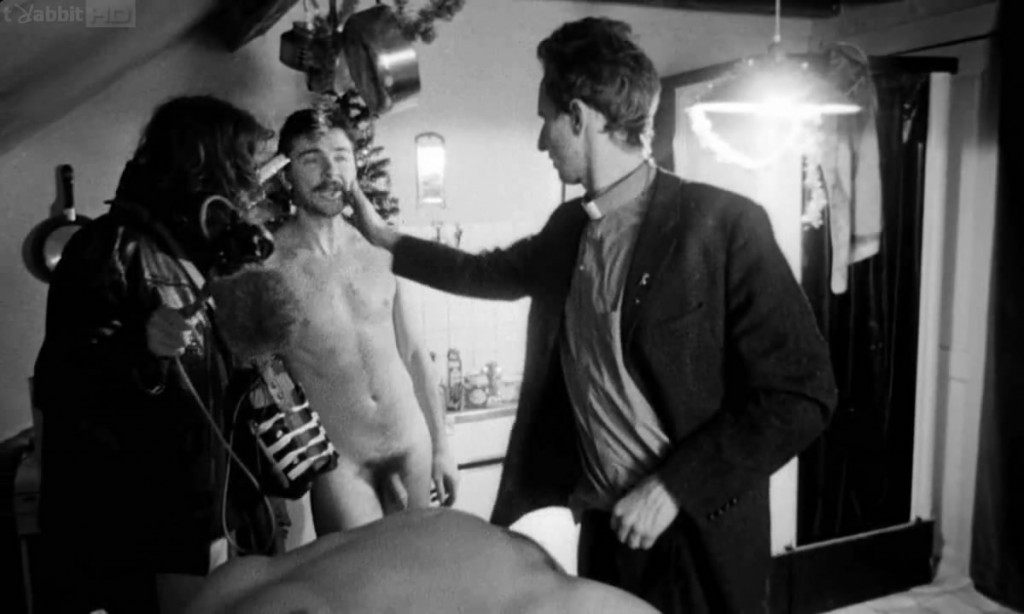 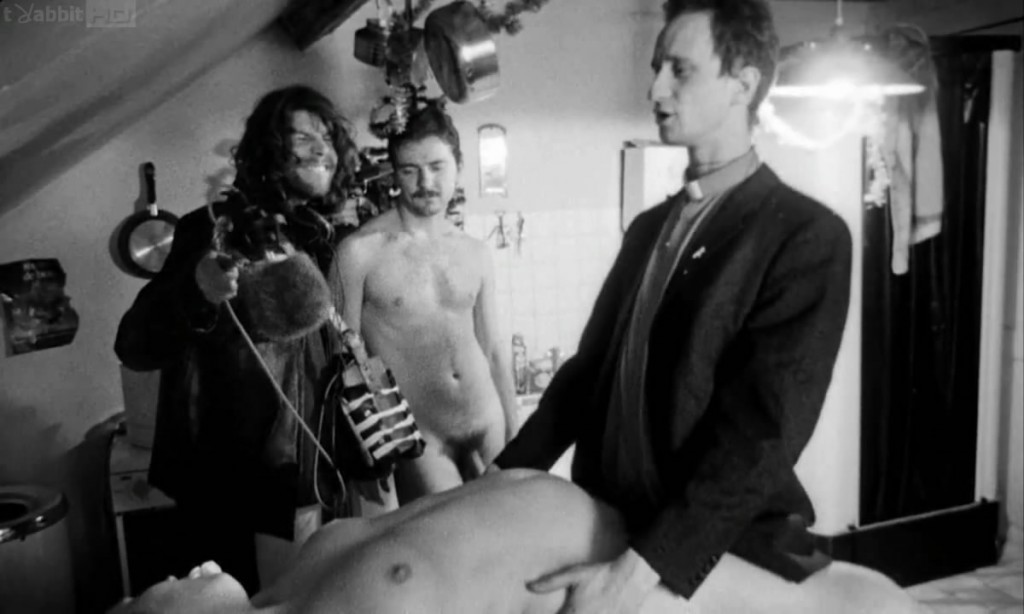 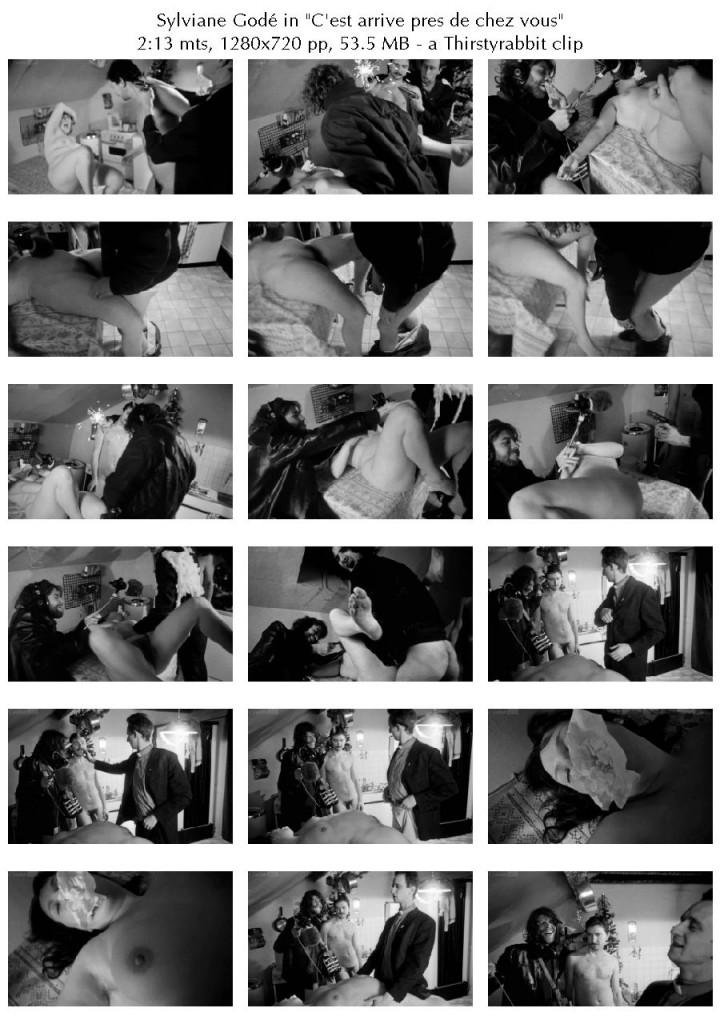