Jérôme de Missolz apparently based his film “La Mécanique des Femmes” [Eng. Title: The Mechanics of Women] on a controversial novel by Louis Calaferte. While I’ve not read her work and therefore not in a position to judge its interpretation, I can say for certain that this is one of the most annoying and least enjoyable films I’ve seen recently. What’s more annoying is the fact that it is this same reason why it lingers in your mind for longer than it should..!

I wonder whether the film is supposed to be about a man exploring post-feminism, Catherine Breillat style. In which case it hasn’t succeeded. The director was probably trying to ‘build’ the male protagonist’s character (played by Rémi Martin) using the women he interacts with. May be the protagonist is merely used as a ‘soap-box’ from where these women tell us what they feel. But what we see is just pretentious rubbish – I couldn’t care for any of them, not least the protagonist. The film uses vulgarity to shock the audience (a la “Ma Mère”), but there’s nothing to provoke your thought – and the film is not even erotic. Apart from its cinematography, especially the night scenes of Paris and a decent soundtrack, I cannot find anything positive to say about this film. Yes there is plenty of nudity shown from almost every conceivable angle but if that’s all one’s looking for, there are plenty of other options than spending money to watch this.

The Storyline:
(or more accurately, what happens in the film – there’s no story)
A man who recently ended a relationship goes through a string of women of all shapes and sizes and is still not sure what he wants at the end of it. I’m trying to rush through this write-up as the more I think about the film, the more it pi*ses me off..!

Rest assured there’s plenty of nudity from Rémi Martin and the likes of Christine Boisson, Fabienne Babe, Florence Loiret-Caille, Katerina Savrani, Séverine Paquier, Florence Denou, and others, and if you don’t mind watching pretentious rubbish as long as it includes scenes of nudity and sex, well here’s the DVD Link for ya:
Amazon.fr DVD Link 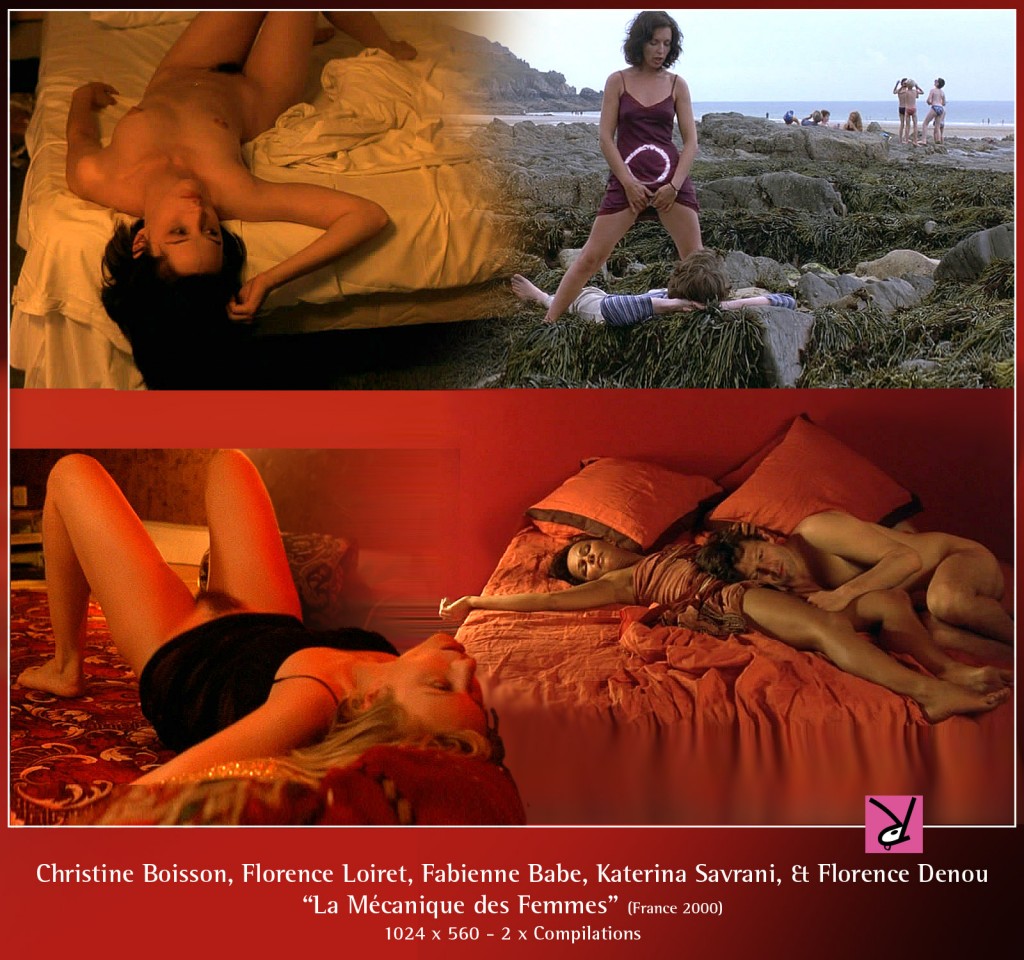