Films by French director Tony Gatlif are known for its exploration of themes relating to gypsy culture, often also delving into their musical heritage. Understandable, considering he’s of Gypsy descent himself, but his films additionally give us a fresh insight into Romani peoples and their way of life, which will certainly differ from common perceptions.

His musical and romantic drama, “Gadjo Dilo” [Eng. Title: The Crazy Stranger] was actually well received and it also won a César for its music. When I watched it for the first time however, I was pleasantly surprised to learn that apart from the music which is indeed mesmerising, the film is also very well written and directed, with engaging performances even by some of the cast members who’re not professional actors.

Storyline:
Young Stéphane travels around Romania in search of a singer he only knows by the name of Nora Luca, along with a cassette of one her songs that his dad in France had recorded years before his death. His wanderings take him to a small town where he meets Izidor, an eccentric but charming Roma at the time mourning the arrest of his teenage son. He takes Stéphane to his Roma village because he had nowhere to stay, but the following morning is frowned upon by village folk because of Stéphane’s‘s travel-weary attire and vagabond-look. But Izidor insists on keeping the “Gadjo” at his home, and promises them that he’ll teach him their ways and language. The funny thing is, neither can understand each other at first, and Stéphane assumes Izidor had promised to take him to meet Nora Luca one day, the singer he’s after. He stays put in the village and learns their language with some effort, and the people also begin to accept him gradually, including Sabina, a young woman who lived with her husband in Belgium before leaving him – she hates French speaking people, and had refused to help translate his words when he first arrived. But in time, she’ll grow fond of Stéphane. He will also understand the Roma way of life, sometimes through tragic events that happen around him…

The film is a wild and sensual journey into an exotic culture, and Tony Gatlif offers us a slice of Romani life with a slightly different emphasis from Emir Kasturica’s “Dom sa Vesanje” (Time of the Gypsies). At times hilarious – what with the language barrier and culture clash settings, it is also moving and I was particularly impressed with the actor playing Izidor (Izidor Serban). The lead actors also perform very well – Romain Duris is charming as the adventurous young Stéphane, and Sabina is turned into a lively and sensual Roma woman thanks to the beautiful Romanian actress Rona Hartner. Recommended Viewing..!

About the DVD:
I’d normally not recommend a DVD with hard-coded subtitles, least of all if it also happens to be in French. But having bought two versions of this film, it is this “2-Disc Prestige Edition” that I recommend on this occasion – the single disc edition with optional English and French subtitles is simply not worth its current price. At 113 minutes, the Prestige edition is also fifteen minutes longer than the standard edition.

But more importantly it is the 2nd DVD in the 2-Disc edition that makes this altogether special, as it includes a unique 82 minute concert arranged and directed by Tony Gatlif featuring Gypsy musical traditions and influences from different countries, and prominently featured amongst them is Flamenco. Called “Vertiges du Flamenco à la Transe”, if you’ve seen and enjoyed any of Carlos Saura’s meticulously choreographed Flamenco theme-based films (Bodas de Sangre, Flamenco), you will enjoy this even better because of its sheer spontaneity and raw energy – these men and women are passion incarnate with sparks flying all over the place, and this is no exaggeration. The music is fabulously rich and intoxicating to the extent that I wished the concert was at least twice as long.

Here’s a brief sampler I made from the magical 2nd disc featuring the concert: 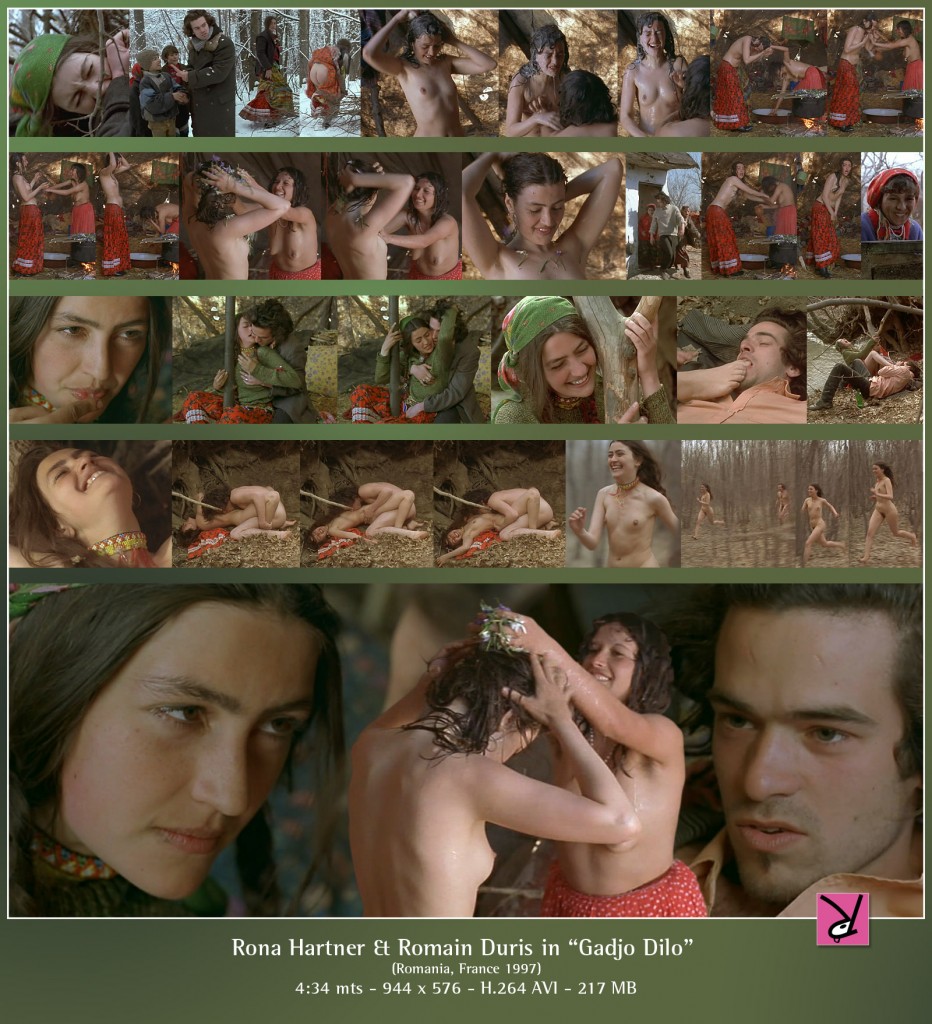