A tribute to Emmanuelle Béart

Autumn’s already flooding-in after a rather indifferent English summer. Here’s something to hopefully cheer things up a bit – a video tribute to prolific actress and one of the most recognisable faces from France, the beautiful and talented Emmanuelle Béart. 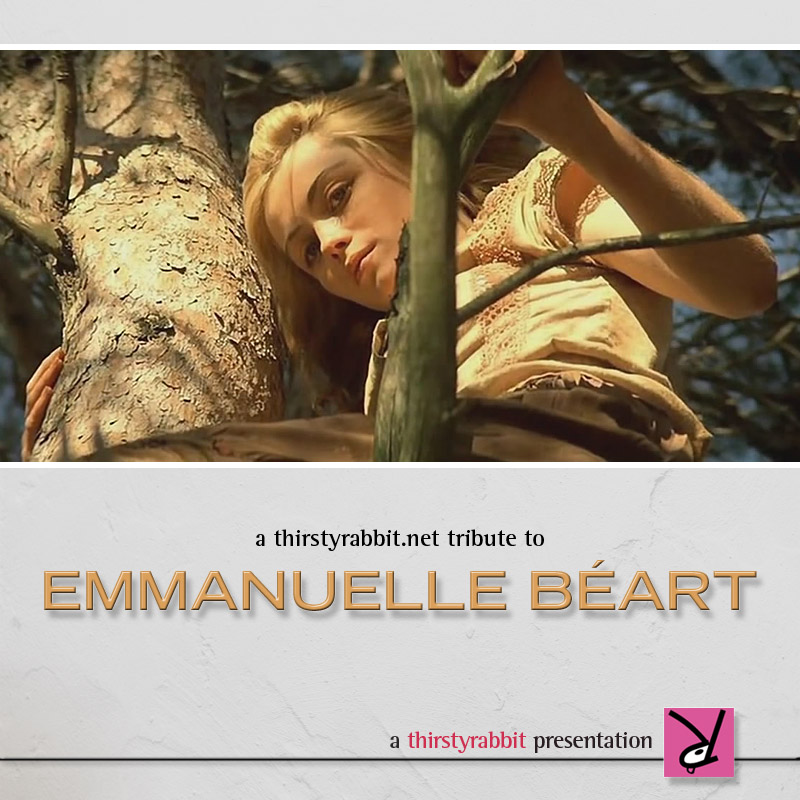 One couldn’t fit in Ms. Béart’s entire filmography in a tribute for very obvious reasons, but at least some of the ones used are memorable, it covers a decent span of her career.

Here’s a little guide to films and their directors from which the scenes were taken:

The Soundtrack is one I’d fallen in love with ever since I saw the François Truffaut classic “Jules et Jim” some twenty years ago. Legendary Jeanne Moreau herself sang the utterly charming “Le tourbillon de la vie”, which by the way also encapsulates that entire film. Odd choice, perhaps, but what better way to serenade a gorgeous and talented actress than by another exemplary actress. Inspired me nevertheless… 🙂

This entry was posted in aTributes, Emmanuelle Béart. Bookmark the permalink.

7 Responses to A tribute to Emmanuelle Béart