From the official Synopsis:
Eight people who cannot be more different meet in a bar. For one night they escape from their everyday life paralysed with rituals, and find themselves in a journey to a world of thoughts, and quintessential lust. Oppressed wishes, sexual fantasies and fears come to the surface and forgotten experiences are revealed. The evening will take its course, providing a glimpse into what lies behind the façade of their daily routine.

Landlady: “Worse than any desire is when you can feel no more. Here in this bar you get offered an escape because a dream touches everyone. I break pieces of ice under which all desires freeze because we serve whisky called ‘dreams on the rocks’. Our bar will be filled with old stories until the presence fulfils the search for life.”

Comment from director Roland Reber:
“(It is) a film about the human being and its secretiveness, mendacity and banality. The film has three levels; first the privacy which has been shot with a very steady camera. It shows the human being in his everyday life. Then the bar, which for me is a metaphysical level that lies in between reality and illusion. And thirdly, the level (of) illusion which takes place in the head of the people.”

Stills from Illusion:
We can see from the stills below that it contains all the hallmarks of a Roland Reber film. More of these can be found at the film’s official website: 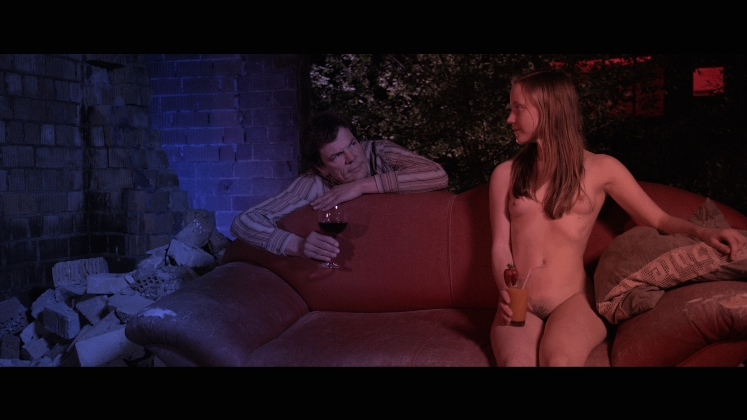 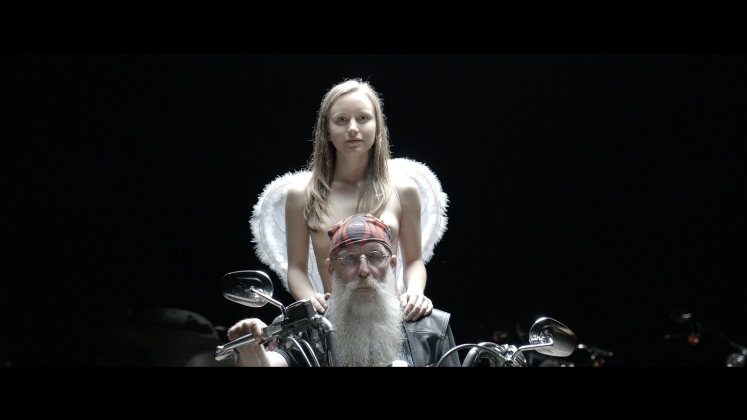 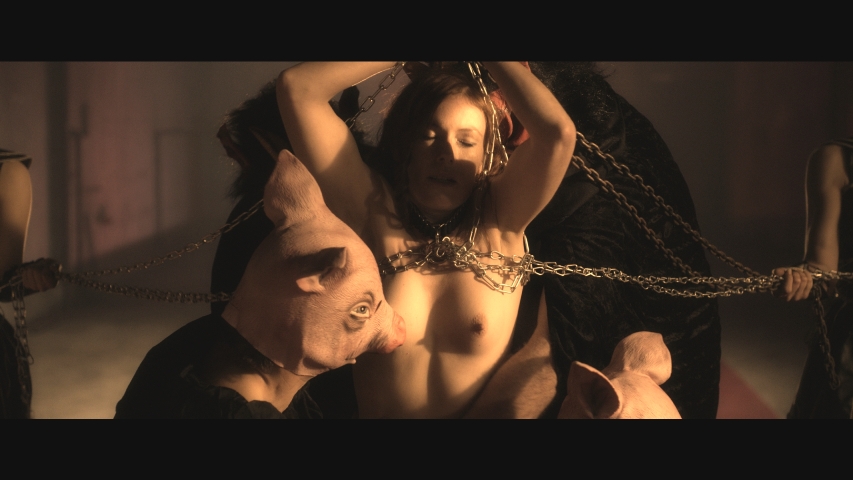 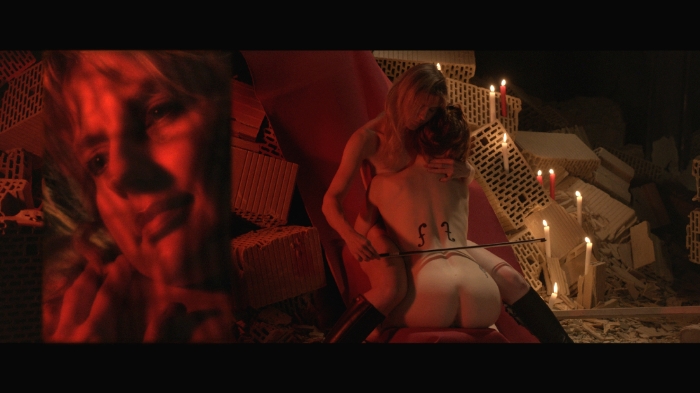