More Marina for your reading room…

Having been reluctantly drawn out my hole, here’s a bit of (slightly late) news. Photographer Thomas Karsten has just self-published his own Coffee Table edition of sensual nudes of a stunning-as-ever Marina Anna Eich titled: 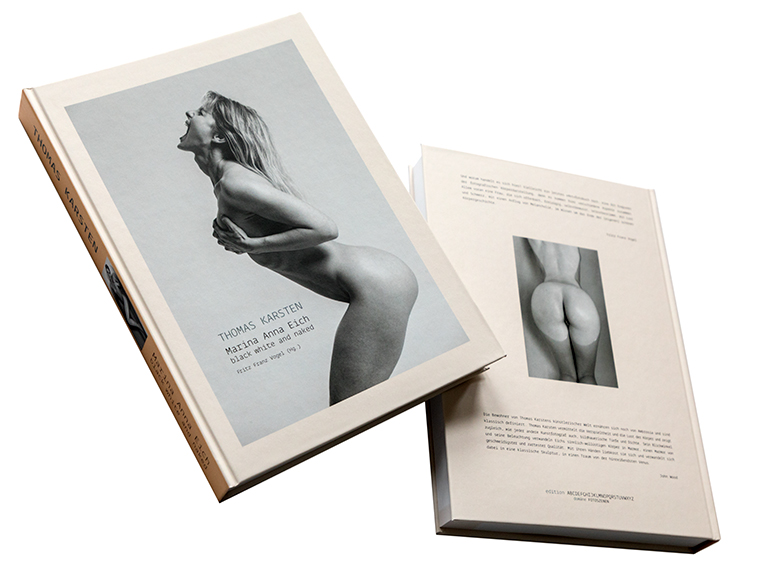 While as sumptuous as the previous edition, the new book, to me at least, is a whole lot more creative (unless my self-induced exile has made me see things differently). 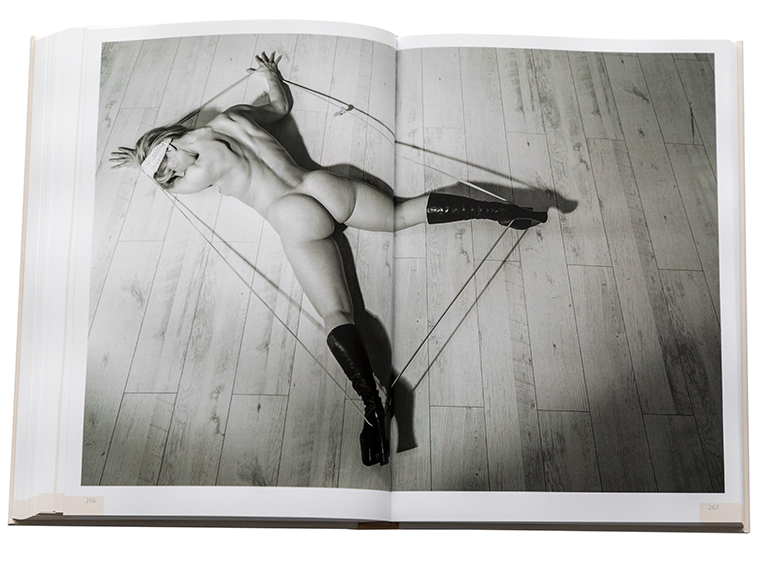 New WTP Film:
In a slightly related topic, it’s thrilling to learn that WTP Film are finally coming out with their next film after a gap of few years. Titled “The Taste of Life”, it features Antje Nikola Mönning in the starring role. Ms. Eich has only a short on-screen role in it – understandably so, considering the enormous workload of managing and coordinating with the fifty-strong team and crew. The film is in post-production and its release date would be announced soon. We can’t wait..! 🙂

This entry was posted in -News & Interviews and tagged Marina Anna Eich. Bookmark the permalink.

4 Responses to More Marina for your reading room…