It’s a special film too, for many reasons. Perhaps Bigas Luna’s most widely known film outside Spain, “Jamón Jamón” [Eng. Title: Jamon Jamon] was also the cinema debut for Penélope Cruz, one which also saw her nominated for a Goya, and one which also introduced her to future husband Javier Bardem. Of course she’d go on to win many more awards including Oscar, but this is where it all began for an eighteen year old starlet.

And what a film too – completely twisted in Luna’s inimitable style! Right from the first shot of the film – panning from behind a huge cut-out of a Spanish bull to reveal its cracked balls, this is a film teeming with machismo and testosterone, only to be mocked at the same time. He transgresses ingrained traditional values and customs by questioning their purpose, be it the courting ritual, their sense of honour, pride, and vengeance. The point the film tries to make is that we humans think we know what we want, but then again, we might not know for sure. This is told through a bizarre merry-go-around of coupling and sexual antics.

Storyline:
Silvia works at an underwear factory and is in love with José Luis, the owner’s son, and he loves her back, also wanting to marry her. But this is vehemently opposed by his mum Concha, because Silvia’s mother Carmen is a prostitute. Carmen and José Luis’ father have a history too – they were once in love long ago – she turned to prostitution after they went their separate ways and her husband abandoned her and the child. Add to this, José Luis also visits Carmen to use her services from time to time. Concha plots to break the young couple apart, and hires Raúl, local hunk and ham delivery boy who also models for her male underwear. She instructs him to seduce Silvia. The plan works, initially, but when Concha starts having an affair with Raúl and wants him to end his relationship with Silvia, things become murky as they’re both already in love. To complicate things further, Silvia is already pregnant through José Luis, whose father also wants to climb onto the merry-go-around now..!

One of Luna’s trademarks is the manner in which he uses food and sex to draw parallels with our desires – it is the humble ham this time, and is used in different ways, from an aphrodisiac to a weapon (strange scene that, where two men clobber each other with legs of ham to win the right to be with Silvia). Animals are used as a metaphor too – the obvious bull apart, you have a foul-mouthed parrot, a highly ‘distressed’ pig, and a persistent ‘fly’! But as is with many of his films, the characterisation is incomplete, and it remains my main complaint with this director. But this is a remarkable and memorable film nevertheless, for both the strange scenes and dialogue. Another pleasant fact is the inclusion of Italian actresses Stefania Sandrelli and Anna Galiena among the main cast, both of whom have had the distinction of every nook and cranny of their respective bodies ‘examined’ in a Tinto Brass film. They’re much more modest here, but nevertheless a welcome addition to the cast and therefore, Highly Recommended Viewing..!

I’m not terribly pleased with the quality of my bare-bones DVD as it hasn’t been letter-boxed properly – forcing me to leave black borders in some scenes in the compilation. But at least it’s not particularly expensive in Amazon for the moment. 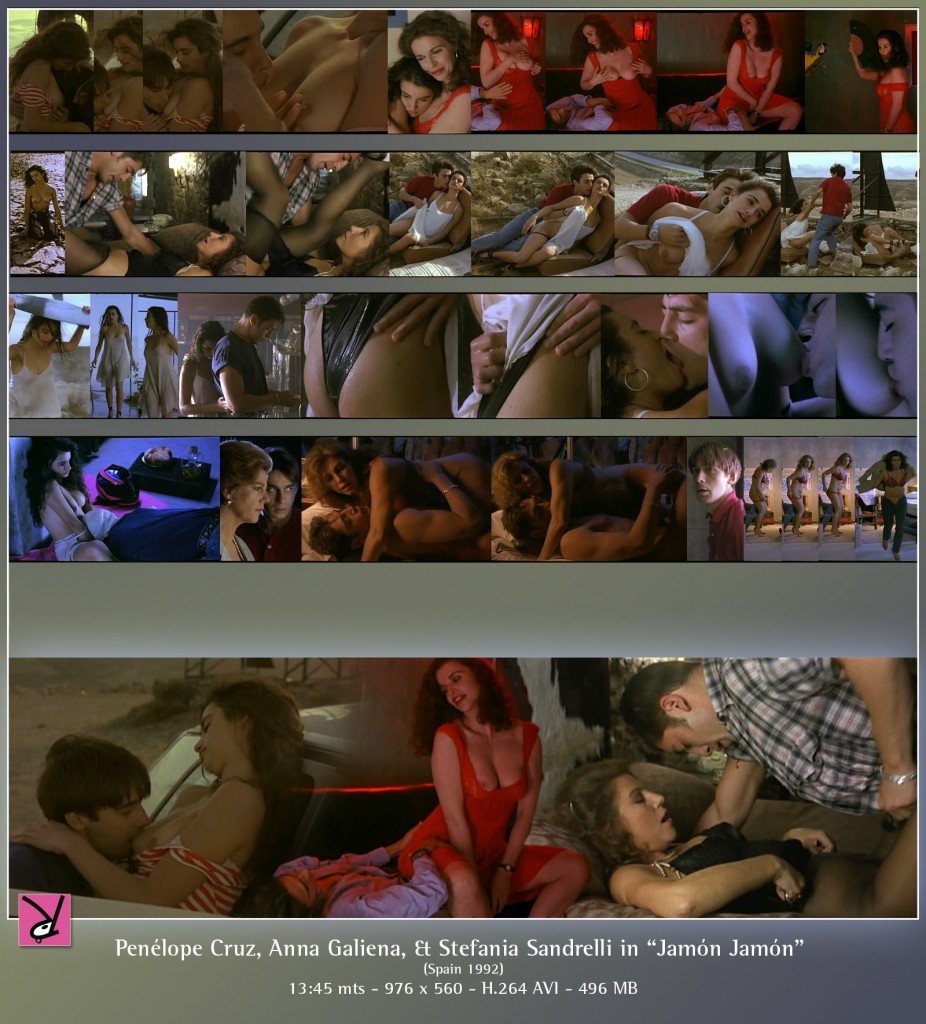