“Polvo Enamorado” appears to have been Peruvian director Luis Barrios’ only feature film. Since I haven’t seen any of his TV dramas, this film is my only point of comparison.

Storyline:
Natalia who had wanted to enter a convent is instead given away in marriage to Matías, mayor of a small fishing village, on condition that they don’t consummate their marriage. But middle-aged Matías couldn’t help desiring her sexually, and he drugs her every night in order to touch and fondle her. And it appears that his son from a previous marriage, Percy also fancies Natalia, but doesn’t make any moves due to respect for his father. Matías is actively involved in protecting the interest of his citizens, and in the process incurs the wrath of a large fishing company using trawlers. Meanwhile, new priest Santiago arrives to take over church services, and Natalia finds herself being irresistibly attracted to him. She soon foregoes any intention of joining the convent and instead seduces Santiago to embark on a secret affair. After one of their indiscreet moments is witnessed by Percy, he wastes no time in reporting the incident to his father, which sets off a chain of events…

While part of the storyline is reminiscent of a more famous Mexican film (Il Crimen del Padre Amaro), it unfortunately doesn’t reach anywhere near that film in terms of direction and cinematography – it is filmed pretty much like a TV melodrama and doesn’t aspire to anything special. And I hate to admit – the only reason I purchased this DVD was for the depiction of a sex scene quite rare for conservative Peru – between Gianella Neyra and Paul Vega. I’m afraid there is little else here to write about. But here’s the DVD link for those interested: 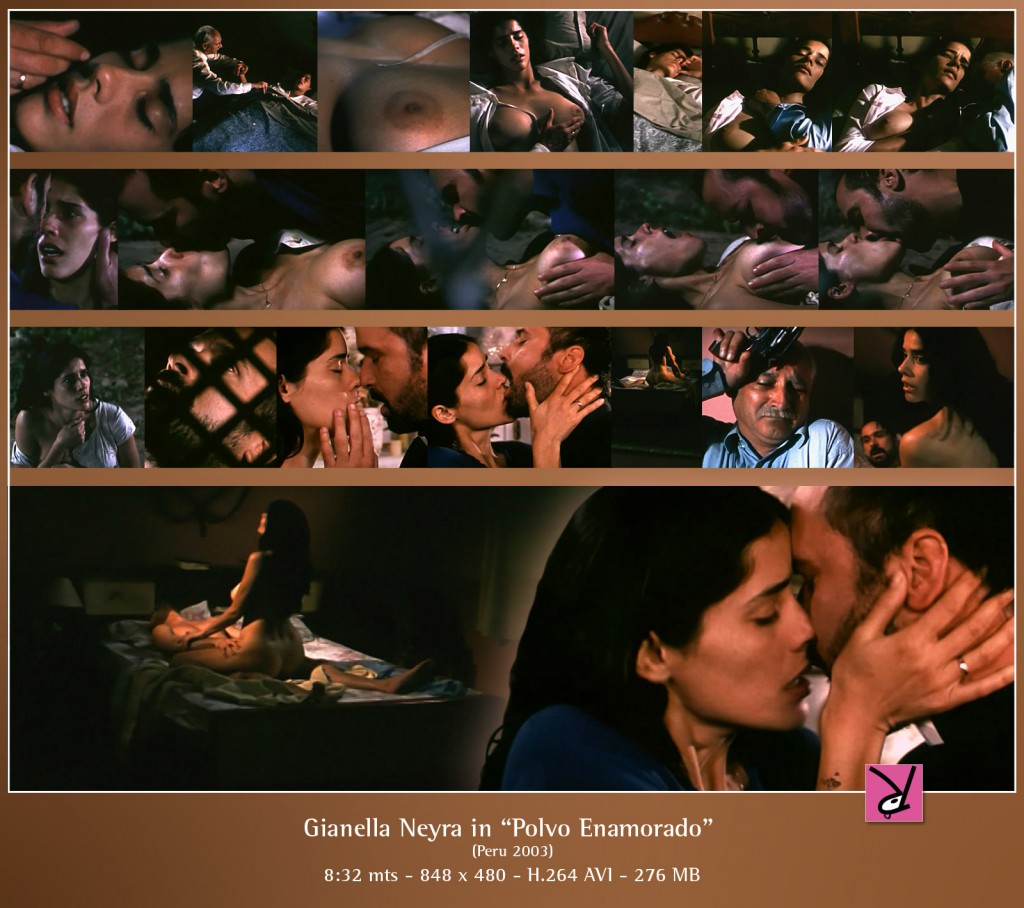