Lucy Mulloy has made a stirring directorial feature film début through the Cuban drama “Una Noche” [Eng. Title: One Night]. Set in Havana for the most part, it narrates events during a momentous day and night in the lives of three young people – Raúl, best friend Elio, and his twin sister Lila. 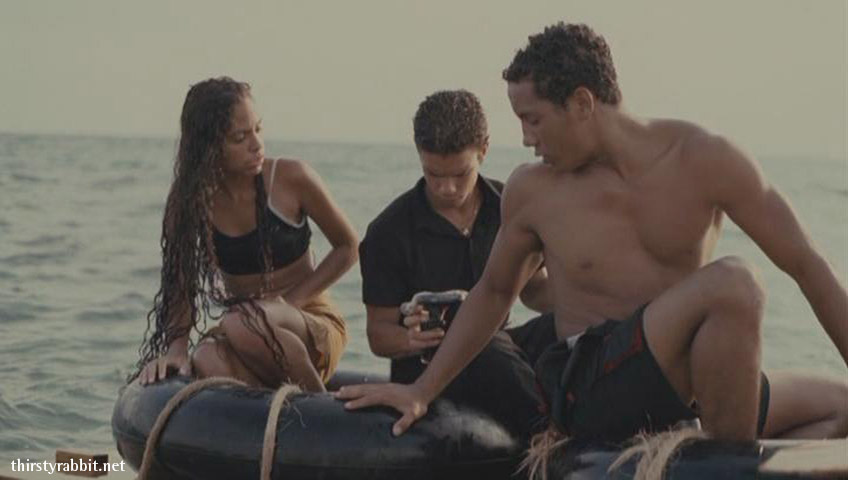 Raúl (Dariel Arrechaga), an apprentice in the kitchen of a posh hotel, is a frustrated and angry young man – frustrated about his mother’s terminal illness, and angry that there’s little he could do to help her in a city that functions at its own pace and logic. During the course of the day, he’ll end up being pursued by police for a crime that he wasn’t responsible for. He believes the only option available is fleeing Cuba, that very night, and presses friend and co-worker Elio (Javier Núñez Florián) to help him build a raft out of materials they could rummage, to sail the ocean and hopefully reach Miami. 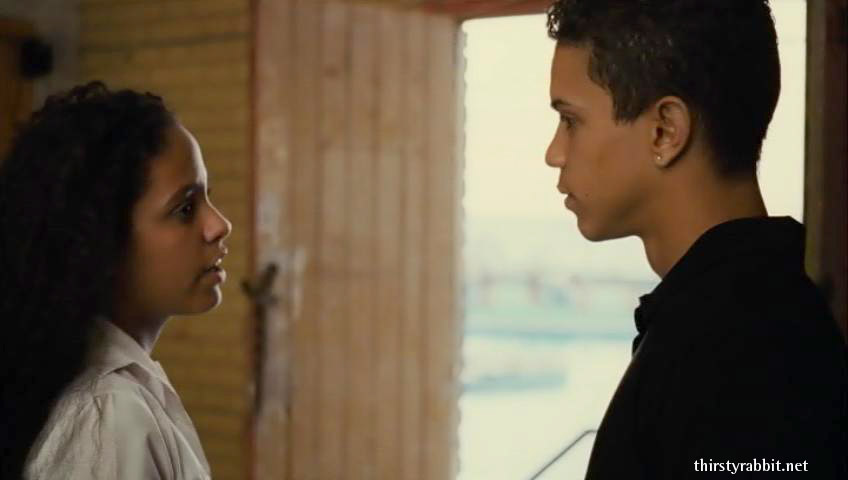 Best friend since childhood, Elio is also secretly in love with Raúl and will do anything for him. Elio however has sister Lila (Anailín de la Rúa de la Torre) to think about – the one person in his otherwise dysfunctional family that he deeply cares for. After stealing food from the kitchen for Raúl’s journey, he too will now have to consider joining his friend. When Lila discovers Elio’s plans, she insists that they take her with them. All three, for different reasons, suddenly feel compelled to leave everything behind and venture on a perilous journey where their chances of survival, if any, are very slim… 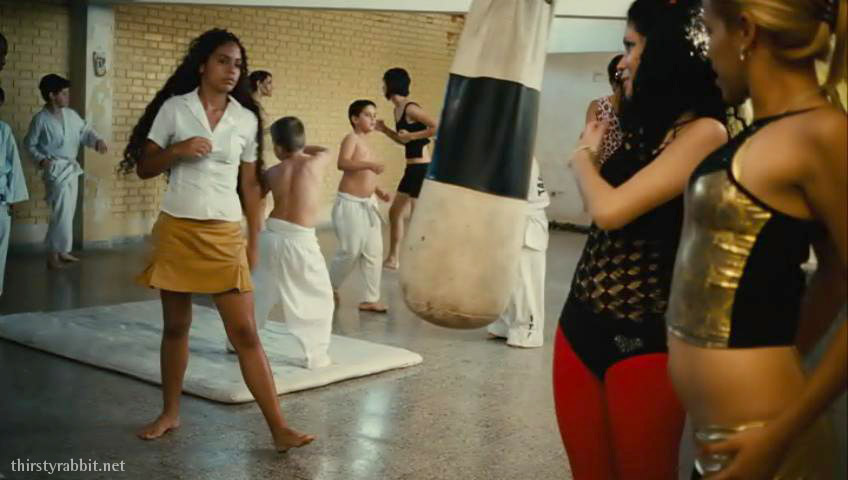 In realising the film’s premise, Ms. Mulloy has managed to paint a vibrant portrait of Havana that few from outside get to see – of ordinary people and the youth – their enterprise, dreams, and frustrations. It is about a city and its people in the cusp of change, where practical necessities could no longer get in the way of their aspirations, and whose natural ingenuity is tested to the limit at every turn. The film’s imaginative shot-selections and editing make their scenes burst into screen with raw nervous energy. 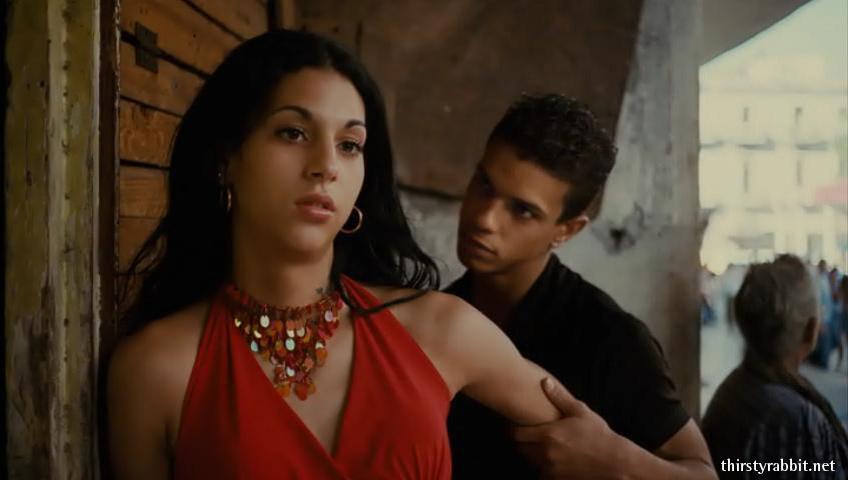 Dariel Arrechaga in a scene from “Una Noche”.

To learn that none among the film’s crew had worked on a full-length feature before was a revelation. Ms. Mulloy herself began this project as part of her thesis for film school at NYU – even if the idea to make a film about Havana had long been on her mind. From a short film, it evolved into a full-length feature, thanks also to a tutor and mentor no less than Spike Lee himself. Mr. Lee’s influence (particularly his early work) is certainly noticeable in some scenes, but I believe she might have also been inspired by older films such as Soy Cuba. The film is however entirely original and it carries a sensibility all of her own. For those interested, here’s an interview with a charming and very down-to-earth Ms. Mulloy, about the making of her film. 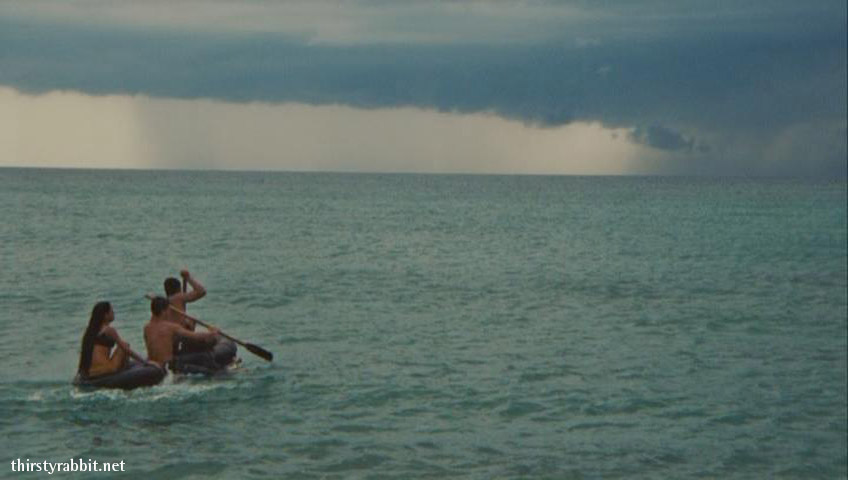 Another feature of the film is its casting. In exclusively using non-actors, the director had taken a leaf from Italian Neorealism in preferring authenticity over professional performances to portray her characters – the three main actors fill the role more than adequately, and it was a joy listening to their accent with the distinct Cuban twang, even if that meant I having to rely on subtitles for the most part. Watching the film is like re-experiencing something fleeting, exotic and invigorating, like youth itself. It’s a gem lovingly crafted with ingenuity and improvisation – it is Highly Recommended Viewing..!

The Nudity: From a few.
Not often have I drawn a blank in identifying actors appearing nude in a film that’s being reviewed – we have an exception here. Few characters are addressed by their names and all appearing nude are first-time actors – impossible to identify unless those involved come forward. However, there are at least four scenes that include brief nudity, and featured in one of them is an authentic and pretty transsexual.