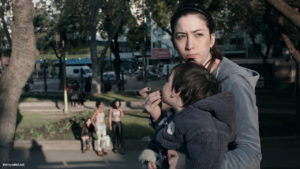 Anahí Berneri captures a moving and at times probing portrait of a young mother and sex worker in her drama “Alanis”. But instead of the gloom and melancholy usually associated with films delving into the subject, it is surprisingly positive and life-affirming. 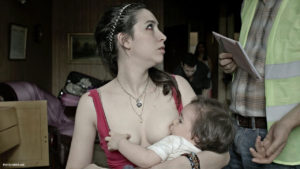 The film begins with Maria aka ‘Alanis’ (Sofia Gala) being evicted from her Buenos Aires flat along with her toddler Dante following a police sting. Her partner however isn’t as lucky and lands in jail. 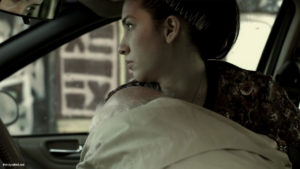 With prevailing social safety nets unable to offer shelter to women of her disposition, Maria is left to fend for herself. She approaches a distant relative who allows her to crash at her shop floor until she could get back on her feet. An immensely resourceful Maria does manage it in the end… 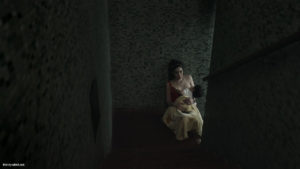 More than the individual plot points, where the film shines is in its flawless, intimate, almost voyeuristic cinematography, and an empathetic performance by Sofía Gala (Sofía Castiglione). While she’s had a fine collaborator in her real-life son who plays Dante, she uses her presence in almost every frame in the film to emphatically paint a multidimensional, wholesome image of the character she’s playing. Ms. Berneri has created a precious, elegant, and understated gem that deserves wider recognition. Highly Recommended Viewing..!

The Nudity: Sofía Gala Castiglione
There are brief and intermittent scenes of nudity, mostly of ‘Alanis’ breastfeeding spontaneously. The film also features a prolonged, discomfiting sex scene which, when seen in context, provides added insight into the lead character.