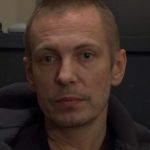 As one of Lithuania’s foremost auteurs, Sarunas Bartas is known for his poetic, brooding, and contemplative cinema that allow themselves to be interpreted variously based on individual experiences. If some critics are eager to brand his work pretentious and self-indulgent, it is perhaps because the films might appear opaque to casual viewers. While his films feature no formal narrative and no directly expressed opinions, one could yet detect meaningful undercurrents if they’re willing to immerse themselves in his slowly-meandering stream of visuals. By ‘slow’, we’re talking Béla Tarr and Theo Angelopoulos ‘slow’. His visuals themselves; be it the grandest of Tarkovskian outdoors, the decaying rooms, or the sympathetic wrinkles on a sun-beaten face, are nevertheless stunningly captured in all their glory and fans of cinematography will find it very hard to not like his work. 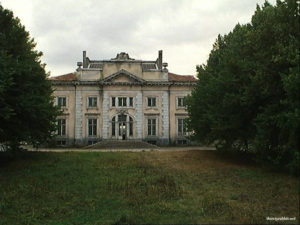 In a way, “The House” (Orig. Title: A Casa) makes a departure from Sarunas Bartas’s earlier films in that it is un-apologetically allegorical. It is also less ‘accessible’ than his earlier films because it relates more closely to local history. The fact that there are very few words spoken in the film also encourages us to over analyse every scene and look for clues. It works better if we don’t. 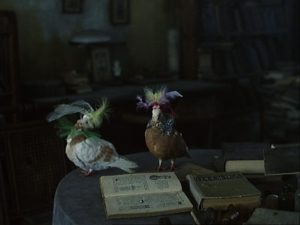 The film begins with a view of a mansion that had certainly seen better days, and a male voice is heard reading from what could be a page from a diary. He opens up to his mother on things he had always wanted to talk about, but never managed to during his previous visits. He confesses to having imaginary conversations with her and receiving her (imagined) replies, the way it used to be during his childhood. We’re taken indoors where a disheveled young man (Francisco Nascimento) wakes up in a room surrounded by fluttering decorated pigeons, and that’s just a couple of minutes into our two-hour film. 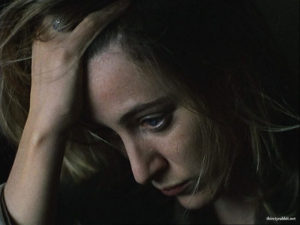 As he goes through each room, we witness groups of people and animals who don’t originally belong in the household seeking refuge there, about which the protagonist isn’t too perturbed. We see a lonely woman (Valeria Bruni Tedeschi) unresponsive to calls for attention by a different man next door, but instead entertains herself by enacting her backstory using finger-puppets. 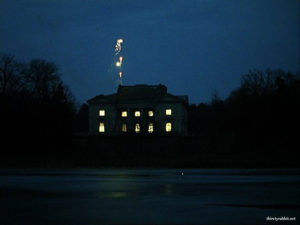 We see an elderly couple join others for dinner but go back upstairs their separate ways. We see a room filled with naked children, and one with naked women caressing our protagonist. And before the revelation that happens at the very end, we see fireworks around a decorated tree in one of the rooms, with half naked men and women going around it in costume, while fireworks are also let off over the frozen lake outside… 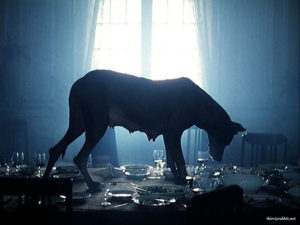 Bartas’s personal film engages us with little other than sumptuous visuals until the very end, but it leaves us engaged more vigorously after the final credits start rolling. While the eponymous house most definitely signifies Lithuania itself, we are left to our own devices to freely interpret who the ‘mother’ is and what everything else represent. Whether one sees this as cinema at its very best or at its most pretentious, it is certainly worthy of a challenge and an opinion. And who knows, if approached with the right frame, one might also find it illuminating. Highly Recommended Viewing..!

The Nudity: Egle Kuckaite, Greta Sapkaite, and others
As the review indicates, there are several instances of nudity from younger residents in the house featuring children and teenage girls. The individual scenes feature Egle Kuckaite attending dinner in the nude, and Greta Sapkaite observing herself in the mirror. She appears again in the scene where the protagonist is caressed by several young women.

Egle Kuckaite, Greta Sapkaite, and others from the Sarunas Bartas film,
“A Casa” aka “The House”, 1997, Lithuania.