Directors like Daniele Luchetti thrive in delving into nostalgia, and his semi-autobiographical “Anni felici” [Eng. Title Those Happy Years] looks back at his family while growing up amidst the crazy 70’s art scene. 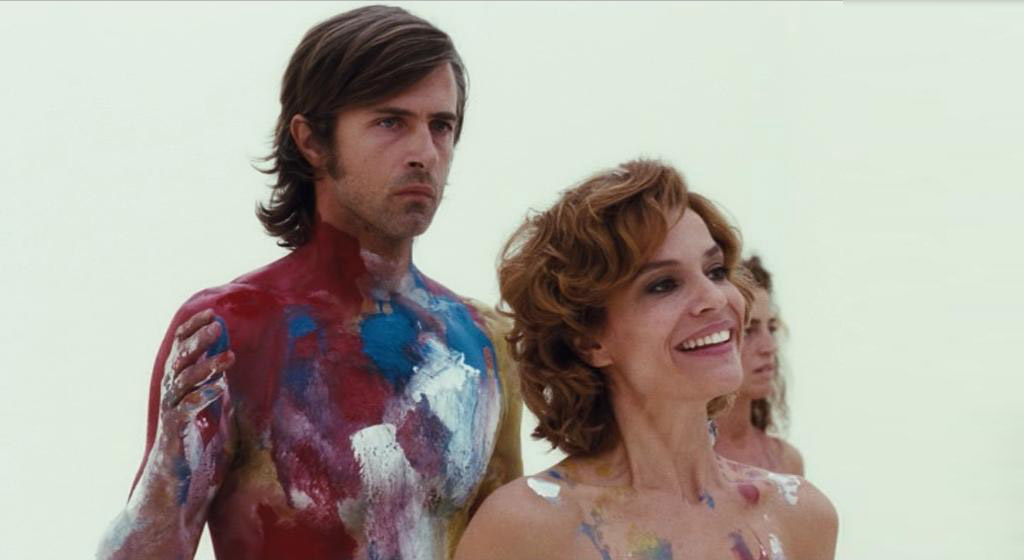 Kim Rossi Stuart and Micaela Ramazzotti in “Anni felici” aka “Those Good Years”.

Guido (Kim Rossi Stuart) is a restless sculptor and art teacher craving for notoriety and recognition in Rome’s art world, and yearns for praise from his often critical mother. He hopes that his success would help him provide for wife Serena (Micaela Ramazzotti) and kids Dario (Samuel Garofalo) and Paolo (Niccolò Calvagna). For Serena however, art doesn’t hold any particular interest – all she wants, is for Guido to get more involved in their relationship. When an art installation of his draws scathing reviews from critics, a distraught and confused Guido disappears from family for a while. Simultaneously, Serena and kids join art boutique owner Elke on a ‘feminist’ holiday to a beach in France. Time away from husband and new acquaintances – especially her intense bonding with an openly lesbian Elke, will open up Serena’s mind to things she hadn’t considered in the past, including understanding what she wants in life… 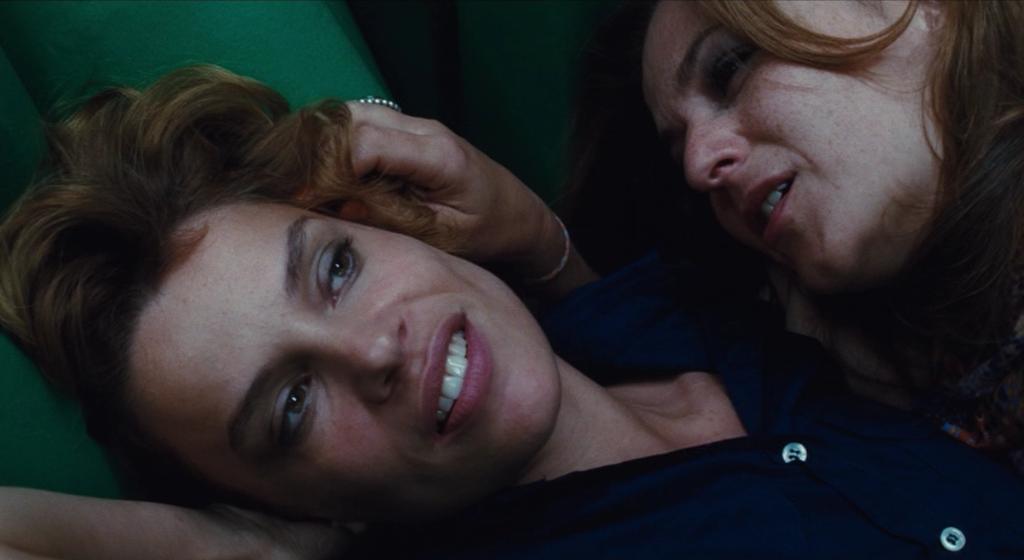 Narrated by an adult Dario, the film is a rose-tinted look at his growing up years in what would later become a turning point for him and the family as he once knew it. It was also when he’d begun to understand complexities in relationships, and appreciate his family for all its shortcomings. Dario’s words, “Without a doubt, they were happy years, too bad none of us realised it then!”, nevertheless reveal a tacit acknowledgement that memories will always paint a rosier picture of events than it transpired.

The film functions well as a narrative-led character study. It is aided by strong performances, notably by the fine portrayal of Serena’s character by Micaela Ramazzotti, the supporting presence of Martina Gedeck, and Samuel Garofalo and Niccolò Calvagna as the couple’s precocious and thoroughly engaging kids. The cinematography evokes the feeling of nostalgia, and while the film might not be as richly layered as Luchetti’s earlier drama that also drew from personal life – Mio fratello è figlio unico, it is nevertheless engrossing with an intelligent screenplay. Recommended Viewing..!

The Nudity: Micaela Ramazzotti, Martina Gedeck, Kim Rossi Stuart, Angelique Cavallari, Silvia d’Amico, and others
There is intermittent nudity earlier in the film, from various models either posing or performing in the nude for Guido – from Angelique Cavallari, Silvia d’Amico, Maria Teresa Capasso, Giulia Anchisi, and Benedetta Cesqui. Micaela Ramazzotti herself appears nude at an art installation in broad view of a gallery. She later appears nude alongside Martina Gedeck (credited as Martina Friederike Gedeck) when they go swimming in the sea. Additional topless and fully nude women appear at the feminist resort where Serena spends the summer along with her kids.