Alessandro D’Alatri’s recent Italian film, “Sul Mare” [Eng. Trans: At Sea] is an old fashioned bitter-sweet romance set in a Neapolitan island. It’s the story of Salvatore, a happy-go-lucky lad whose life seems to have been neatly split into two halves – during the summer, he makes a living by hiring his boat to tourists, and during off-season, works at a construction site in the mainland. Until he meets Martina, a Genoese lass and scuba diving enthusiast. He falls madly in love with her, an experience which will nevertheless teach him some hard truths of life.

The film is well conceived, with a well-written script and neat direction. It has a straightforward narrative, and the main cast give a decent-enough performance to make the film tick, particularly the young actress playing her namesake, Martina Codecasa. Fine cinematography is aided by some breathtaking locales, and pleasant music. But the film is also a notch above your average light entertainment – it is actually quite moving at times, and therefore definitely Worth Viewing. 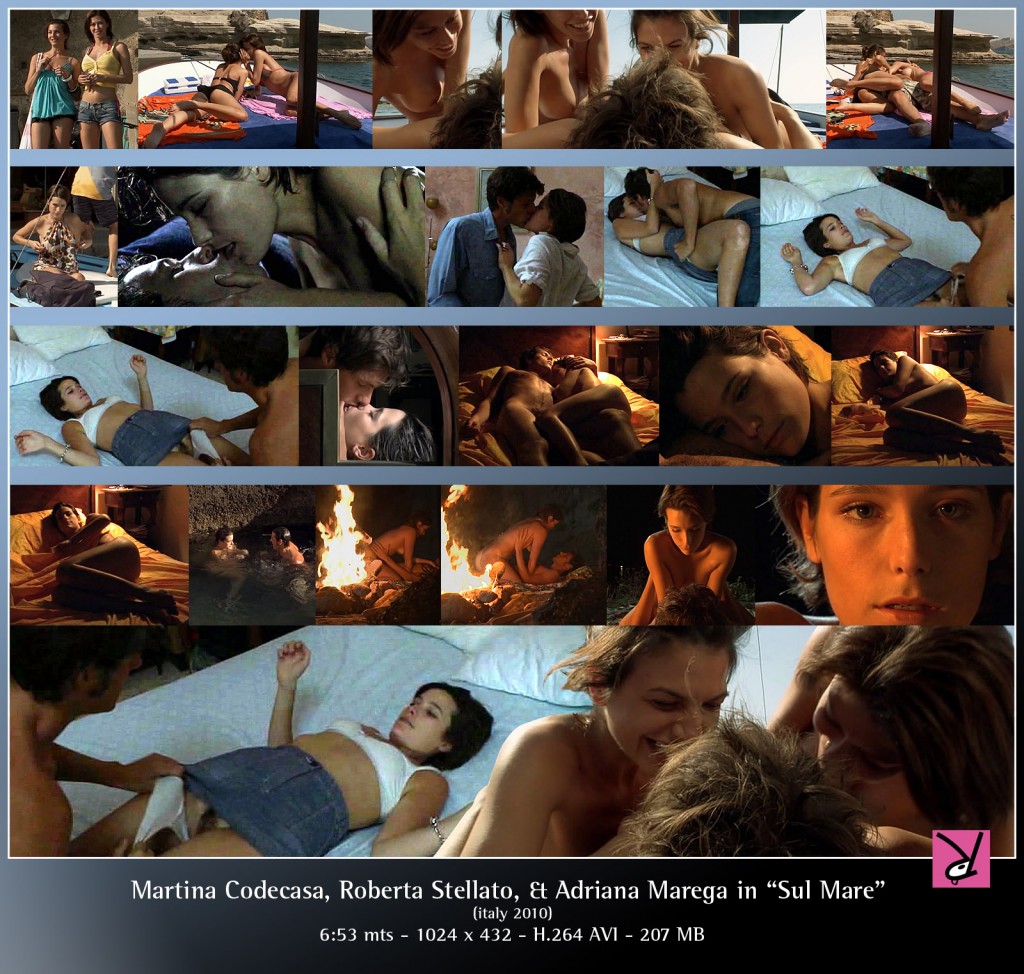