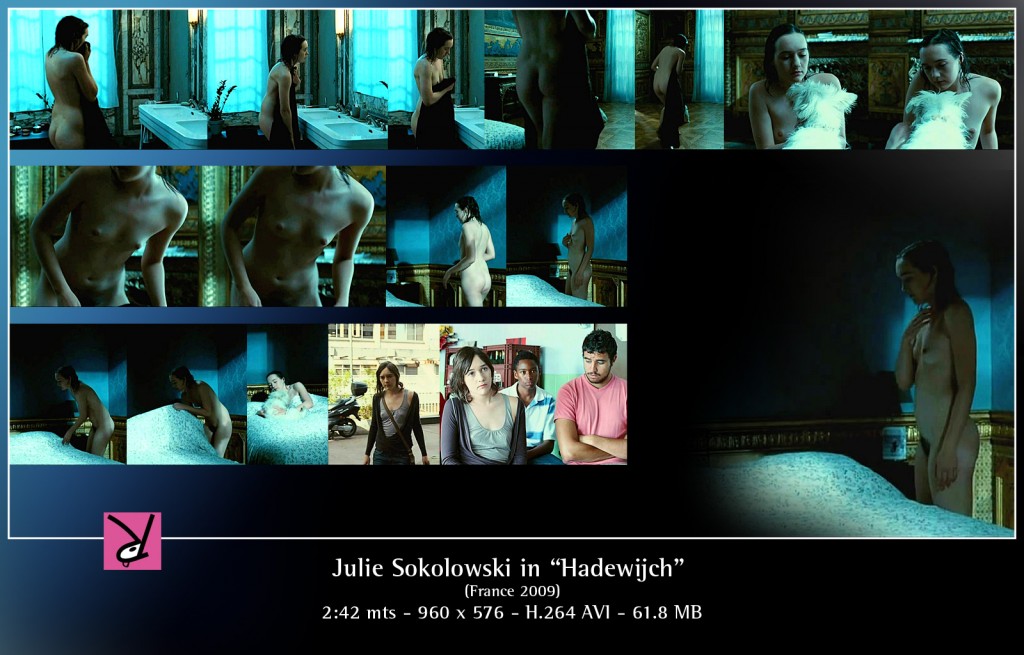 Bruno Dumont is among the finest modern French directors carrying the torch of the Nouvelle Vague. His films are pure visual poetry – but they demand patience from the viewer – in good measure. When I watched one of his films several years ago –  it was his debut feature “La vie de Jésus” – it required a great deal of determination to sit through it. I felt his next film, ” L’humanité” was even more tedious in the first viewing. Only when I watched it the second time round did I get to grips with his style of filmmaking. The best way to watch any of his films is to find the most comfortable seat in the house, sit back with a glass of your favourite tipple, and forget about everything else for a while.

His most recent release, “Hadewijch” is one of the most beautiful films I’ve seen recently. The cinematography is simply stunning – shot largely using natural (available) light – it is a work of art with meticulous attention to lighting and detail – it is as if we were actually there witnessing the happenings. The editing is also spot on, and the direction as succinct as can be. Technically, I think this is Dumont’s best work.

Hadewijch was apparently a medieval mystic, of which I admit I know very little about, and this film is about a modern day Hadewijch – Céline – a pure and pious young woman spiritually far matured for her years. Her extreme piety bothers even the nuns in her convent and send her back to her parents. During that time, she befriends a musilm youth, and gets to know his brother and friends. She eventually becomes aware that these guys are plotting a terrorist attack, and strangely becomes their willing accomplice after joining them on a visit to a Middle Eastern country. The very cute Julie Sokolowski gives a sterling performance as the protagonist.

In the only nude scene in the film, Céline prepares to go to bed after arriving home. I also inserted a humorous scene where Céline unwittingly stumbles into a meeting where her friend’s brother is instructing prospective suicide bombers, and her presence, in a bra-less shirt distracts one of the guys.