The difference between looking and seeing: “Central Bazaar” [1976, United Kingdom]

Once in a while, it helps to digress from a topic under discussion, if only to return to it and refocus with a fresh ‘eye’. Since this site discusses what might essentially be seen as a voyeuristic pursuit, namely nudity and their context in film, what better way to re-validate its purpose than refer back to Stephen Dwoskin – a US-born British film maker whose lifetime of camera-gaze had sought to articulate everything that can be associated with seeing and feeling, and voyeurism is pretty much on that list. 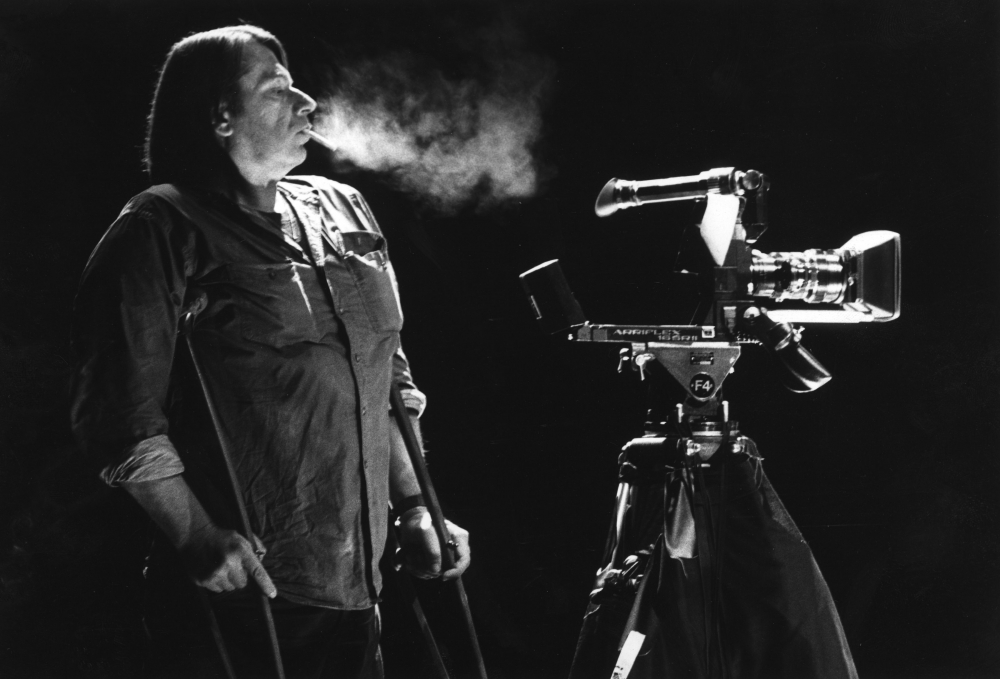 Artist, illustrator, graphic designer, writer, and film-maker, Dwoskin was an important part of the avant-garde and experimental film scene of the sixties and seventies, a truly ‘free’ artist who had no qualms about departing from established form and structure. His cinema in particular is renowned for asking pertinent questions to audience concerning what we see and what we fail to see. 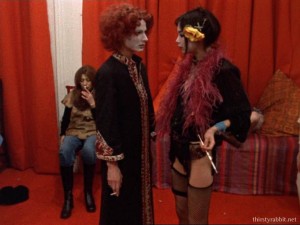 Among his works that explore voyeurism and sexuality is “Central Bazaar”, also one of his longest features. The film has neither a premise nor a narrative; Dwoskin assembled a group of free-spirited strangers in his place, only expecting from them a willingness to express their emotions and fantasies freely. Dwoskin and his camera would be there to capture them over a period of four weeks. 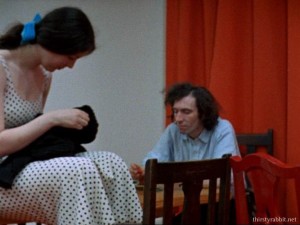 Among the group, the only one with any discernible acting background was German actress Carola Regnier. Dwoskin’s final cut, whittled down from fifteen hours of material to around two and half, might as well be seen as a compilation made from found footage, chopped and reinserted elsewhere as he saw fit. It is one reason the film cannot be compared to “Big Brother” style reality television. Besides, Dwoskin’s film is arguably a wee bit more sinister. 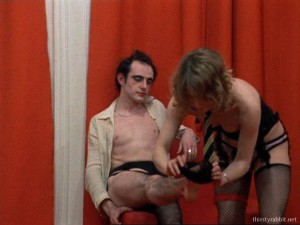 We won’t know details of what transpired among group members during their four-week commune; how well they got along, the number of break-ups and breakdowns, the darkest and deepest fantasies laid out bare, or their personal history. Barring a couple of scenes, Dwoskin had completely replaced whatever conversation there is in the film with various music soundtracks in accordance with the scene’s mood. 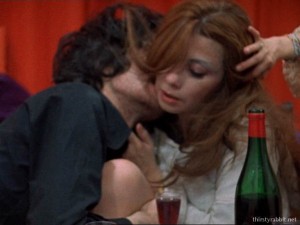 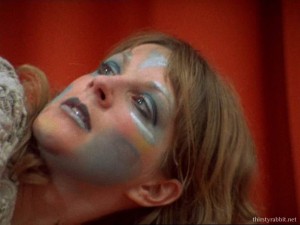 All the time, actors are fully aware that they are being filmed. In scenes where they don’t break ‘the fourth wall’ themselves, the camera itself tries to start a bizarre conversation between the watcher and the being-watched. One where the camera (Dwoskin) persistently tries to capture more than the groups actions by piercing through their tear-stained make-up, pimples, and peer into their very self. 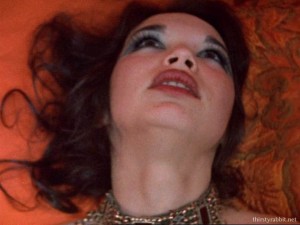 Dwoskin, after enticing the voyeur in us with the rising sexual tensions within the group, takes away our ability to dictate proceedings by empowering his subjects to perform on their own terms. The camera moves, not necessarily to offer a ‘better view’ of what we like to see, but to what the director thinks we might probably be overlooking. Towards the end of a testing two and a half hours that occasionally take on proportions of an endurance, we not only feel awkward for entering into someone’s personal space, we are also left emotionally drained. It’s plain that we were not merely looking at them passively all this time.

In a way, the film can be seen as an extension of themes that Dwoskin had been working in shorts such as ‘Girl’ and ‘Trixi’, that in turn vaguely remind us of Chantal Akerman’s earlier ‘New York’ series of films. A more articulate write-up on Stephen Dwoskin’s life and work can be found in the BFI magazine archives. “Central Bazaar” is highly experimental and raw for mainstream tastes – it requires one to forego many preconceptions about cinema before sitting to watch it, but if you’re curious about the subject of voyeurism, the film is Highly Recommended Viewing..!

The Nudity: Maggie Corey, Marc Chaimowicz, Carolyn Rogers, Libby Spry, Eddie Doyle, Mike Flower, Iggy Evelyn Joyce, and others
The actors – both male and female, are frequently seen in the nude, and some of the scenes are also fairly explicit. Flashy reds, painted bodies, generous body hair, and oriental chicks – now that’s as Seventies as London gets..! 🙂