Paul Verhoeven (of Basic Instinct and Robocop fame) made this early Dutch classic, “Spetters” exploring youth culture in smalltown Holland during the late 70’s. The story follows the lives of three youths – Rein, Eef and Hans – friends and dirt-bike racing enthusiasts from a working class neighbourhood, and who all want to succeed in life in one way or another. Fientje, a determined young woman, runs a mobile chip shop with her brother, but is desperate to get out of the business, and settle down with someone who can give her the lifestyle she desires.

Rein is set on winning the championship, and when he manages to rope in some sponsors, Fientje gets drawn to him. But her hopes are dashed when Rein has an unfortunate accident that renders him paralysed waist-down. But life must move on. She joins with Eef who wants to emigrate to Canada. Eef had been accumulating money by mugging gay men, but after he discovers that he himself is gay, Fientje has to look for someone else. She considers Hans, who’s been only modestly successful so far, but loves her more than the others ever did.

This film was my introduction into Dutch cinema, and is also one of the more memorable and compelling I’ve seen. For many reasons – it is witty, and at the same time touches on subjects that matter to all of us. The screenplay is excellent with well developed characters, and the imagery is in a style unlike any I’d seen before. The film contains some explicit oral sex scenes (both gay and heterosexual), and they’re all shown passingly as part of the narrative. It however remains one of my favourite Verhoevens. Recommended Viewing..!

The compilation below was put together directly from my DVD in the following order: 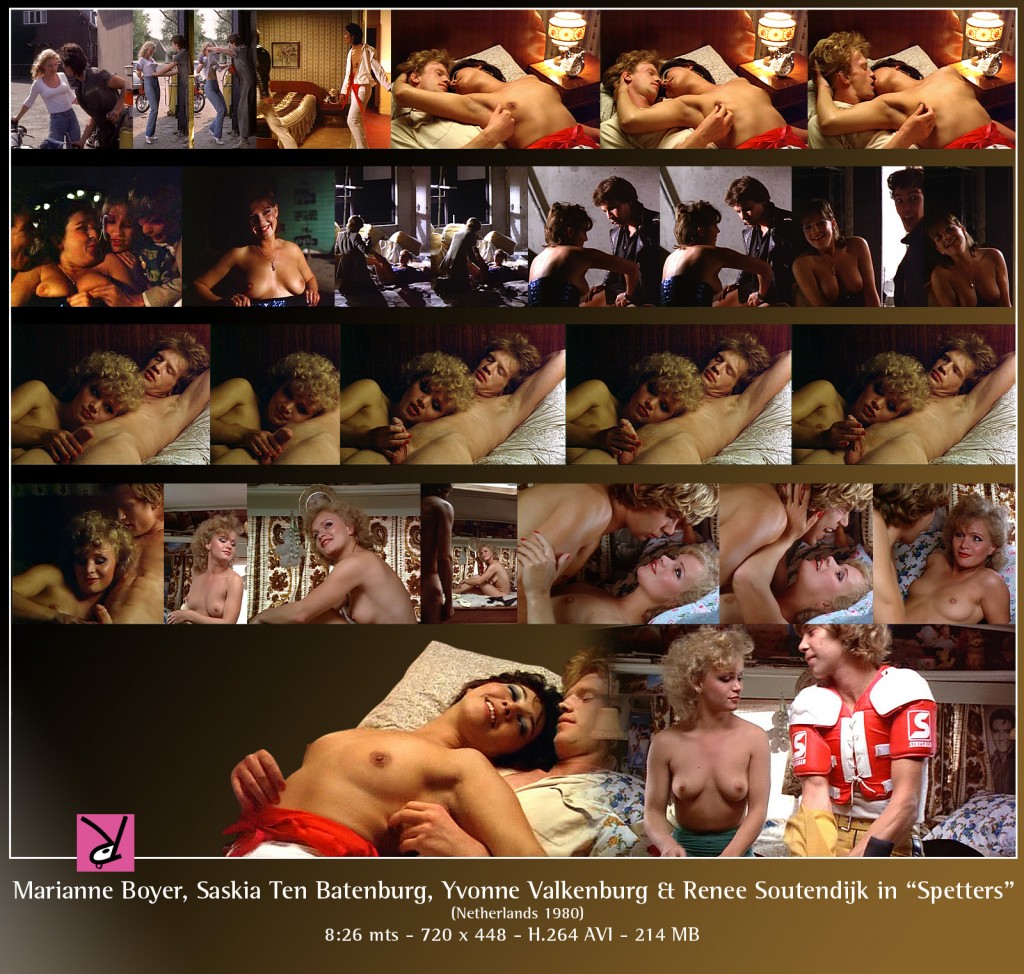